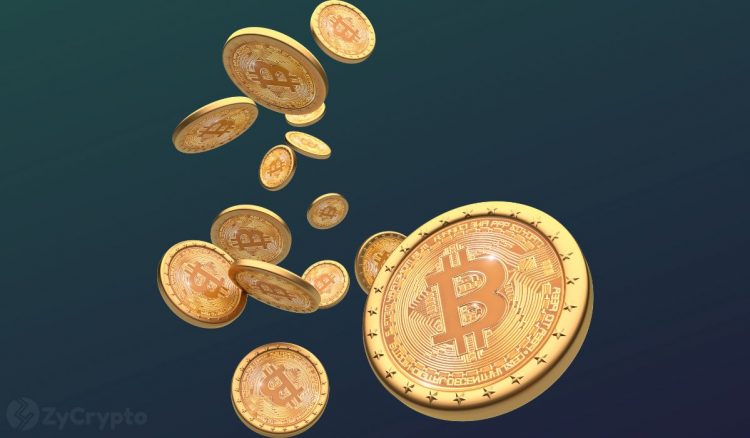 With many work years ahead of them, Gen Z seems to already have their pensions planned with a fraction of the population desiring crypto assets in their pension package.

The survey was carried out by requiring 1,100 participants between 21-70 years to complete a 10 minutes survey based on their retirement plans. A key requirement for the selection of participants in the survey was for them to have worked with 25 or more employees and currently fund their company’s 401(k) plans.

On the other end of the line were Boomers and Gen X, with 31% and 11%, respectively wishing for digital assets as a part of their plan. Participants of the survey also reveal their current digital asset holdings with 43% of GenZ having at least one virtual asset with 47% of Millennials indicating ownership of cryptocurrencies.

With the mass adoption of virtual currencies in almost every region in the world, statistics show that the bulk of users are Millenials and Gen Z. A recent study by Stilt shows that 47% of digital asset users are Millennials, with 17.4% being Gen Z. Buyers in these two categories make up over 93% of the market leaving the rest, Gen X with 4.93% and Boomer with 1.22%.

The nature of digital assets and their time of creation is not to the advantage of Gen X and Boomer populations who are already neck deep in centralized financial systems. Although Gen X trails in the wider adoption, the study shows that they outspend Millennials and Gen Z. Figures reveal that, on average, Gen X spends $9,611 while Millennials spend $8,596 on digital assets.

The Download: the dream of cryonics, and enhanced rats