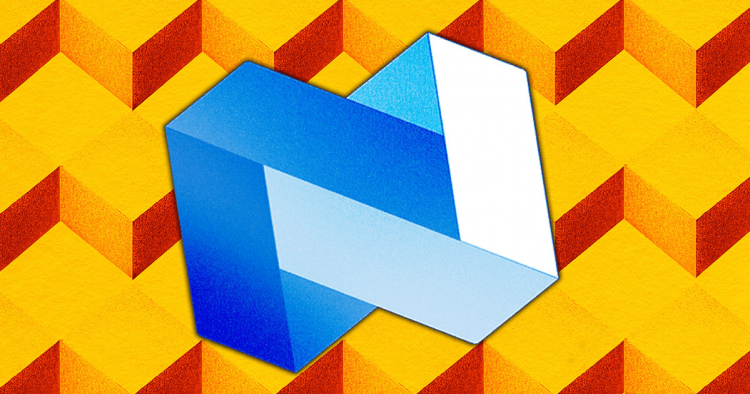 Nexo responded to rumors of insolvency that sprang up on Nov. 16 after its website stopped displaying the real-time audit of its assets versus liabilities and said the attestation would be back up soon.

A Nexo representative told CryptoSlate that similar oracle technical difficulties have happened in the past and it had already reached out to Armanino regarding the malfunction. The spokesperson added:

“With previous such downtimes of the Armanino real-time attestation, the problem was resolved promptly within a day.”

On Nov. 9, Nexo co-founder and Managing Partner Antoni Trenchev took to Twitter, saying the company has no exposure to FTX. Trenchev also pointed out that Armanino’s real-time audit evidenced the company’s solvency.

The real-time audit was first rolled out in Sept. 2021 to provide greater “transparency, security, and peace of mind” for Nexo users.

However, critics maintain that Armanino does not give an opinion on the company’s financial health, only that assets exceed liabilities.

A tweet from @VersusBTC sparked the speculation on Nov. 16. He noted Armanino’s attestation was missing from the latest report. The accompanying screen grab showed an error message preventing confirmation that assets exceed liabilities for Nov. 16.

Breaking: NEXO real time audit is under maintenance!
Normally they publish a new audit every day at 2am UTC.

However, @NexoAngel1 commented that audit partner Armanino is having technical difficulties with its oracle price feed, leading to the error message. The attestation will go live once the issue has been fixed.

Our partners are experiencing a technical difficulty with fetching USD pricing data. As a result, today’s report showing that Nexo’s assets exceed customer liabilities in real time, will be available after they resolve the issue. Thank you for your patience.

With collective billions down the drain, trust in cryptocurrency has hit a low. More so, considering FTX was widely regarded as a credible company before it filed for bankruptcy, and the filing happening not long after the Terra implosion.

In response to concerns, CeFi platforms that are still standing have sought to reassure users through various means, including some voluntarily reporting Proof of Reserves. However, doubts remain over the efficacy of this practice, especially if liabilities are not stated.

Referencing Sam Bankman-Fried, @joshnomics summed up the general sentiment by sarcastically saying that he should act irresponsibly and criminally to achieve crypto billionaire status.

So I finally figured out what is separating me from the billionaires in crypto. I just need to lie about my assets, lever up, and use unrealized pnl as part of my self defined “high quality liquid assets”, audit myself and then use the audit to fleece idiot hf’s for cash