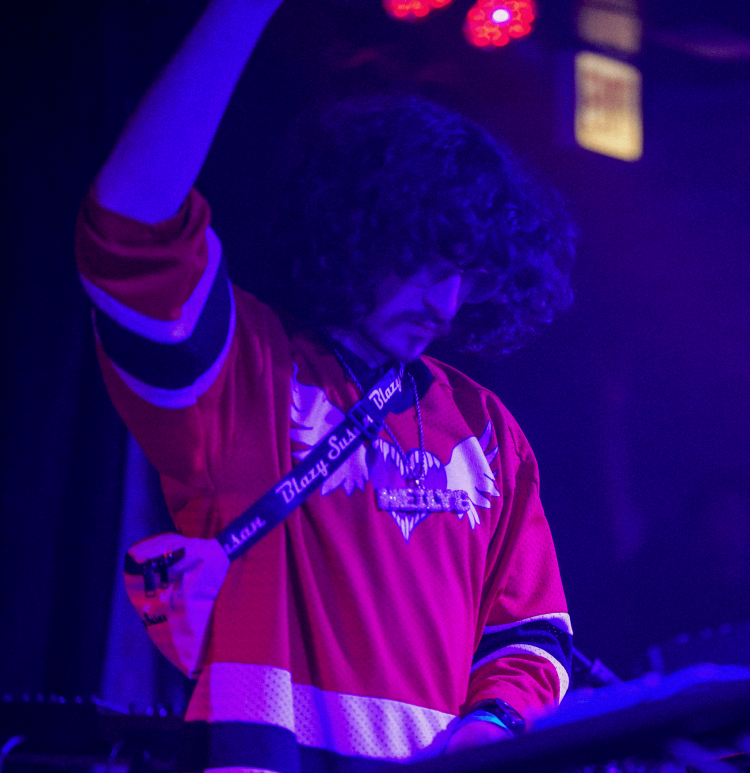 From the music hub of Chicago, Heily Beatz is a rapidly growing name in the underground dubstep community. He has been running the windy city’s experimental bass scene, through his unique cross-genre style that blends elements of hip-hop and EDM. Debuting his project seven years ago, Heily has already collabed with many Lyrical Lemonade artists, showcasing his revolutionary sound.

Additionally, the 25-year-old is well-known for his infectious on-stage performances, playing at the likes of Metro, Subterranean, House Of Blues, and other prestigious venues. Inspired by household artists, such as FKJ, Lil Durk, and Chris Lake, Heily is also the head producer and sound engineer at the esteemed 4835 Studios. Via the combination of his distinct sound and live mixing skills, Heily has shared the stage with Morgan Gold during Gold’s R&B tour, while working with upcoming artists Elevatd and Dead Weight.

Now Heily is back with his new single, “Traps”, which penetrates the soul with jaw-dropping levels of bass. Teaming up with fellow producer Randy Traps, the two include passionate female lyrics as the track builds in energy. As the voice calls out with emotion, a shocking bass drop washes over the listener, taking them on a dark but powerful journey. This invigorating single bridges melodic progressions with sequences of heavy dubstep to further extend Heily’s reign over the underground.