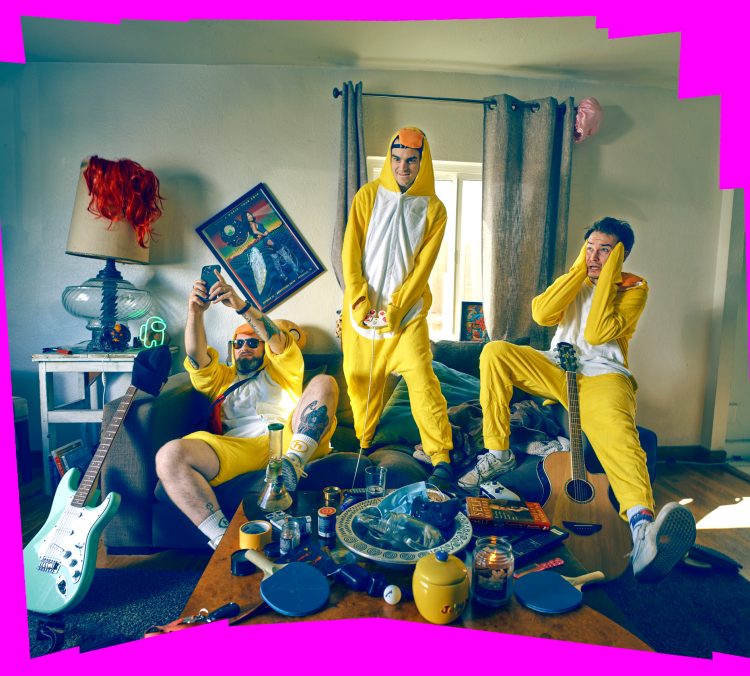 October is Mental Health Awareness Month and many artists are conveying their support and spreading awareness through their music. One of the artists that are leading the charge for this movement is the up-and-coming trio badxyou. Their new single “Better” is a one-of-a-kind collaboration with underground pop icon 8485.

Discussing their relationship with 8485 and working together, badxyou shares, “8485 is one of our favorite vocalists. After we made this record, we knew we wanted somebody that sounded pure, with an angelic type of voice. 8485 is exactly that.” The singer’s uplifting vocals carry deep meaning in “Better” to the track’s audience.

Via its powerful beat and enticing guitar riffs, “Better” shares a slight resemblance to The Killers’ “Mr. Brightside”. The emo lyricism is merged with an intense but uplifting melody that drives home the theme in “Better”, which is hoping for someone to see you for better than you see yourself. This concept reflects the battles with a toxic relationship and bipolar disorder that Andy, the frontman of badxyou, has gone through.

America’s COVID-Booster Rates Are a Bad Sign for Winter