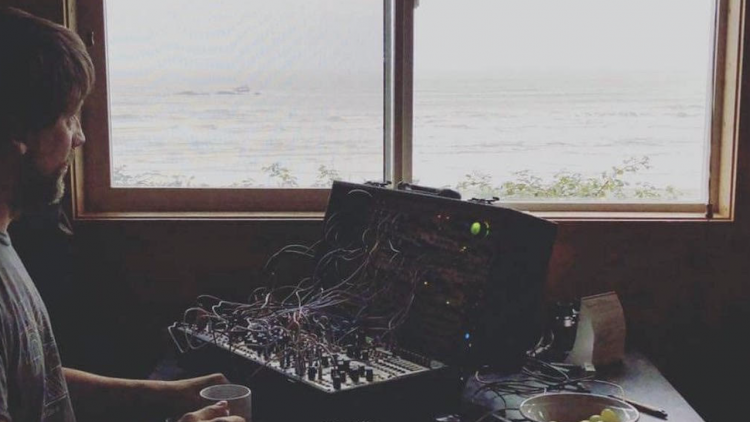 Norm Chambers, who made analog-heavy ambient music under the name Panabrite, has died. He had been living with a rare form of sinus cancer since 2019. “With great sadness I must report that around 1:30 PM today our dear friend Norm Chambers passed away at home, surrounded by his loved ones,” wrote friend Pete Prezzano on a fundraising page for Chambers’ care. Prezzano later confirmed the news to Pitchfork. Chambers was 50 years old.

“The world has lost a beautiful and creative force in Norm Chambers, an outstanding composer, sound designer, and music anthologist who inspired us all with his wondrous sonic vision and grace,” said Prezzano. “Those who knew Norm personally are aware it’s no accident that these incredible gifts came from him; as brilliant at he was in his art, he was an even better human being.”

Based in Seattle, Washington, Chambers started making music as a rock guitarist before shifting his attention to analog electronics. He issued his first Panabrite album, Paramount Hexagon, in 2009, following it with Nordsee, The Baroque Atrium, Blue Grotto, and more. Over the next decade, Chambers continued to focus on Panabrite, often releasing his work on limited runs of cassette tapes. In 2021, he issued Sub-Aquatic Meditation Vol. 2, a companion to 2012’s Sub-Aquatic Meditation.

Outside of Panabrite, Chambers issued another album titled Science of the Sea under the name Jürgen Müller in 2011. The album arrived with an elaborate backstory claiming that a university student had made and pressed just a few hundred copies of the album in the early 1980s, inspired by a fascination with underwater worlds.

Chambers also worked as an illustrator, often designing his own album covers. He self-released music via Bandcamp as N Chambers in later years, in addition to scoring the documentary Graphic Means in 2016. He shared a new full-length titled Mirage Colony in January.