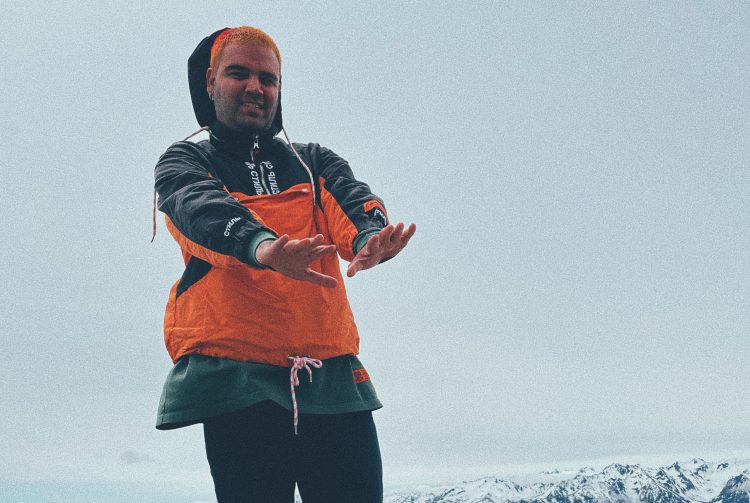 Rising singer-songwriter Ali Rez’s musical endeavors usually reflect his life experiences as well as his dedication to protecting the planet, and his newest release “Everything on the Menu is Vegan” is a clever testament to that. Produced by Woodro Skillson, the record pulls from both house and techno influences, weaving in a mesmerizing bassline for Rez to layer a vocal hook over. The result is an infectious dance heater carrying a unique flair that becomes catchier and catchier the longer you listen. Hear what we mean below and read what the artist himself has to say about the inspiration behind this track.

“As a Vegan, it can be kinda terrifying going into a restaurant for the first time and not knowing if an item on the menu is vegan. I was first inspired to write the song when I ate at Vertical Diner in Salt Lake City, Utah for the first time. Upon reading the menu, I became nervous reading things like ‘chicken sandwich,’ or ‘jerk chicken burrito.’ But when the waiter approached, I was reassured that ‘Everything on the Menu is Vegan!’”

Ali Rez – Everything on the Menu is Vegan | Stream

Where to Experience a Traditional Hammam in Istanbul

Documenting Your Favorite Excursions: 6 Things You Need To Start A Blog