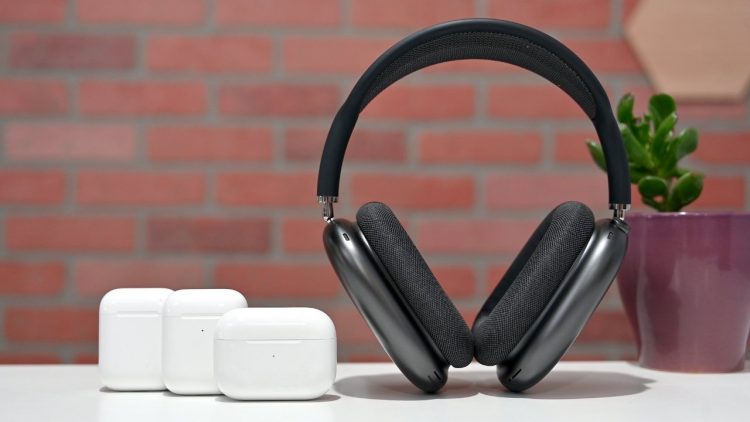 Apple settles one of its AirPods lawsuits

One of Apple’s ongoing lawsuits targeting AirPods technologies has been settled out of court prior to a second jury trial.

Handsfree headphone maker Pinn claimed that Apple’s AirPods infringed on multiple patents owned by the company. Patents included device operation, recharging within a case, use with a smartphone, and how headsets connect.

According to a report from Law360, Apple and Pinn settled the patent fight outside of court. Jury selection had been set to begin on Tuesday.

The lawsuit began in 2019 when Pinn claimed Apple had knowingly used intellectual property provided in a private correspondence when developing AirPods. The company had approached Apple with the technology in October 2016, then in October 2017 Apple responded, passing on the offer.

A prior trial ended in a mistrial in August over jury misconduct.

The original AirPods were released in December 2016. Patent filings from Apple show that the company had been working on AirPods since at least 2015.

However, Pinn states that AirPods infringed on US Patent No 9,807,491.

“In emails to Adrian Perica and Tim Cook, Mr. Kim provided details about Pinn, Inc, a link to Pinn’s website, and documentation about the Pinn,” the original suit filing states. “On October 22, 2017, Mr. Perica responded by stating, ‘Thanks for reaching out, but this a pass for us.'”

The settlement conditions are unknown.

Discovery Phase – Why is It So Important to Master It?