Russia will require universities to teach course on “fundamentals” 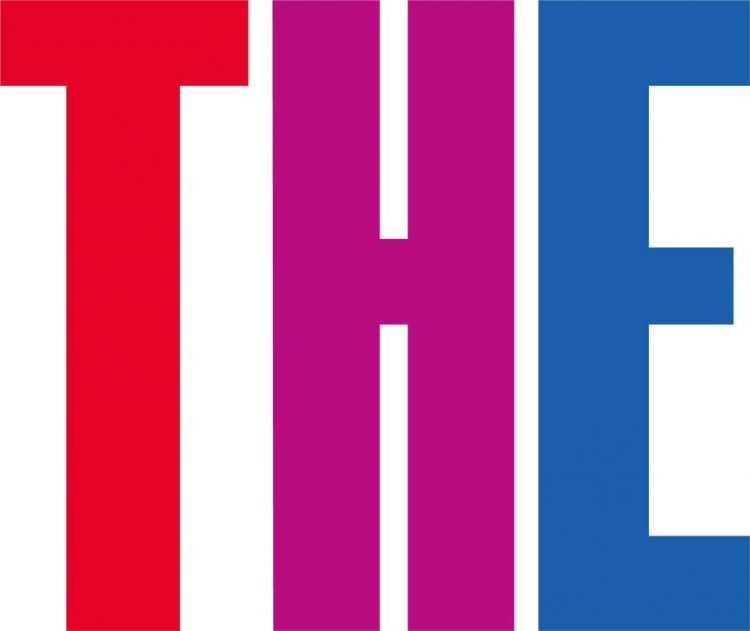 A course soon to be required by Russian universities has prompted warnings about political ideology increasingly entering the country’s classrooms.

The “fundamentals of Russian statehood” course, which is expected to be taught at institutions across the country next year, is reportedly being developed by researchers and officials loyal to the government.

According to Russian state and independent media, lessons are expected to cover at least three components: a “framework of national goals, historical experience and sociological enquiry.”

While other details about the initiative remained vague, scholars said the move represented yet another attempt by Russia’s ruling regime to indoctrinate the country’s youth.

Greg Yudin, a professor at the Moscow School of Social and Economic Sciences, said the course was just the most recent development in a broader crackdown on academic freedom. He was deeply concerned about the increasingly ideological bent of education under Vladimir Putin’s regime.

“This is probably the most dangerous thing happening right now in Russia,” he said.

“People have this idea this was an authoritarian regime. We had some issues, but what is going on now is a huge shift. It shows that the government is really concerned with the possible disloyalty of the young.”

Yudin said he was worried that indoctrination could in just a few years turn Russia’s young generation, many of whom are apathetic or against the war in Ukraine, into willing fighters.

“What they need to do is mobilize the young, make it really like the Nazi youth … enthused about going to the trenches. That would dramatically change the situation,” he said.

He noted that indoctrination was happening “at all levels, from universities right down to kindergartens,” with schoolchildren being taught to glorify the military and warfare with regular parades. Meanwhile, Russian high schools have introduced mandatory patriotic courses with the euphemistic title “rozgovory o vazhnom,” or “conversations about the important.”

Other academics were less bleak, taking heart from the ideological failures of the past.

Isak Froumin, head of the Observatory of Higher Education at Jacobs University Bremen, called the approach to patriotic education “primitive.” He believed a majority of students would view the new course as a “complete waste of time,” while professors would chalk it off as a low-prestige part of the curriculum.

“The alleged leaders of the design of these courses are in their late 70s … One can see again that the generation of ‘granddaddies’ is trying to preach to the young generation,” he said.

Svetlana Shenderova, an independent researcher studying Soviet and Russian higher education, predicted that in trying to brainwash students, officials would inadvertently shoot themselves in the foot.

She said the ideology course, which she described as a “Frankenstein gathered from incompatible details,” was likely to meet the same fate as its Soviet predecessor, a mandatory course on “scientific Communism.”

“The new course will trigger the same result … much hatred to any suggested ideology,” she said.

Elizaveta Belkina, an alumna of the master’s program in international education at the University of Oxford who previously studied at Saint Petersburg State University, said there had not yet been much talk of the course among her peers in Russia.

Nevertheless, she was confident that once it has been rolled out, students’ skill at cheating and thwarting attendance monitors would frustrate officials’ attempts at brainwashing them.

“Even if there would be proactive volunteers to teach it, there is a strong culture of escaping responsibilities and low levels of academic integrity in Russian institutions. Students have already learned how to escape different courses,” she said.

Binance Pulls Out OF FTX Deal, Bitcoin Crashes Below $16,000