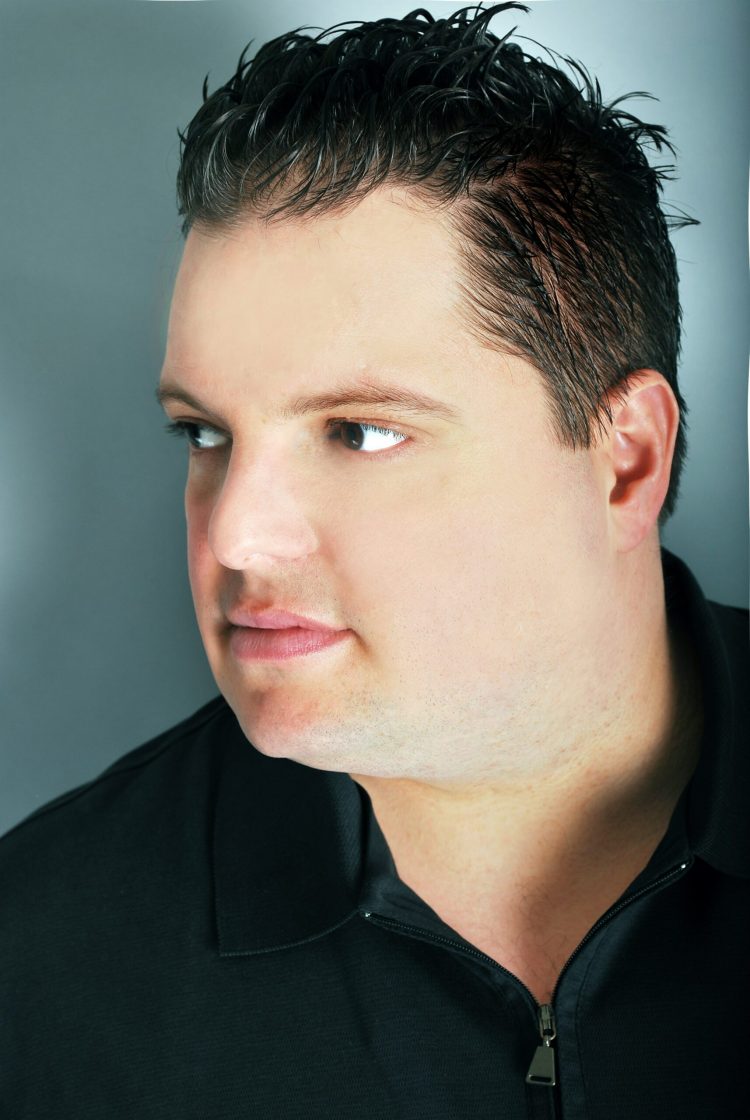 Having toured in over 27 countries, Tom Colontonio is one of trance’s global superstars. This talented artist was first intrigued to start producing at age 14. Soaking up a wide selection of genres from disco to rock, Tom spent most of his teenage years diving into the realm of music. He finally got his first set of turntables in 1996 and has been tearing up the scene ever since.

During his 25+ years as a producer and DJ, Tom has built an empire in the trance community. He has gained the support of EDM figureheads like Tiëato, Paul Van Dyk, and Armin Van Buuren over the span of his career. With an immense collection of spellbinding original works, Tom has dropped tracks on many prominent labels, such as Black Hole Records, Spinnin’ Records, Sony Music, and others. Expanding his legacy, Tom is back with his brand new release, “Triangulate”.

Put out on the renowned Hardwire Records, “Triangulate” brings Tom Colontonio fans back to his signature 2007 sound. Embodying a plucky lead and driving bassline, the track penetrates the mind, body, and soul of its listeners. Throughout “Triangulate”, Tom seamlessly fuses components of new-age trance and vintage trance together, creating a hypnotic auditory experience. Adding to its genius sound design, heavenly vocals echo out at different points during the single. As a whole, “Triangulate” is a psychedelic trance rollercoaster that serves as proof that Tom is only getting better.

How to Keep Customers Happy