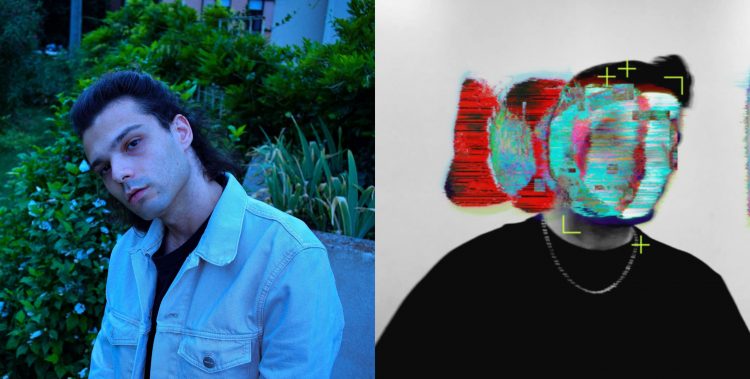 It’s always super exciting when two talented rising producers come together for a forward-thinking collaboration, and this brand new record between msft. and VARI is a perfect example of that. Today the two artists have dropped “Crash Test,’ a high-octane and thunderous single courtesy of KUMO Collective. We’re loving everything about this heater, from the old-school rave influence to the hyper-detailed sound design. It’s the sort of track that will make you excited for what these two guys have in store for us next; but in the meantime stream “Crash Test” via Spotify below and be sure to read what the producers themselves have to say about the inspiration behind this tune.

Crash Test is not only my fav collab ever made but also the fastest one. It took us a bit more than a week to finalize the first idea VARI sent me a few months ago. When you’re lucky enough to work with likeminded people (with a similar workflow as well), everything is easier. We both love rave and glitchy sounds, that’s another reason why this collab came out so fast. I think you can both hear our styles in both drops and that’s a W for me. -msft

msft. and I had met through mutual friends online, and had discussed working on a track for some time. After making the first rough sketch of Crash Test, it felt like the perfect idea to run with. I’ve been more and more inspired by more retro rave sounds and breaks, and combining that with msft’s crunchy bases was a match made in heaven. I couldn’t be happier with how it turned out -VARI