Digital weight loss company Noom confirms another round of layoffs 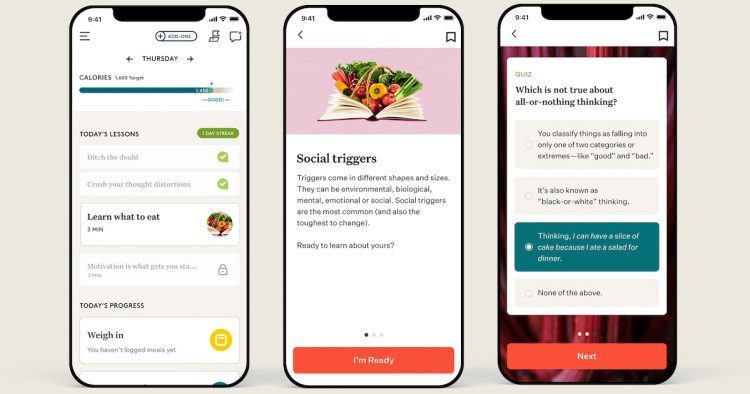 Noom confirmed another round of layoffs at the digital weight loss company this week, the latest in a spate of workforce reductions at health tech companies.

According to reporting by TechCrunch, Noom let go of about 500 workers, or around 10% of its staff, largely affecting its coaching team.

This marks the second round of layoffs at the company this year. Insider first reported in April that Noom was cutting about a quarter of its coaches as part of a strategy change in its coaching model.

“Noom has experienced extraordinary growth over the past several years, and it’s essential that we are structured in a way that enables us to continue growing over the long term. We recently made the difficult decision to reduce the number of Noom employees. We are deeply grateful for their contributions to Noom, and we wish them continued success,” a Noom spokesperson wrote to MobiHealthNews.

Founded in 2008, Noom raised a massive $540 million Series F round in 2021. At the time, Bloomberg reported it was valued at $3.7 billion. The company said it planned to use the cash to expand outside weight loss and later launched a stress management product dubbed Noom Mood.

But Noom has faced pushback for its weight loss model, which some have critiqued for too-low calorie recommendations and insufficient support from coaches with high caseloads.

Earlier this week, TripAdvisor announced the hire of Noom CFO Mike Noonan, who will take over for its retiring executive at the end of the month. The company is also looking for a new CEO to replace cofounder Saeju Jeong, who is staying in his role until Noom finds a successor.

A number of other digital health and health tech companies have announced layoffs this year. Connected fitness giant Peloton recently laid off another 500 workers, its fourth round of reductions this year as the company executes a financial turnaround plan.

COVID-19 testing and vaccination startup Curative announced it was laying off 109 workers last month as it shifts focus to launching a new health plan.