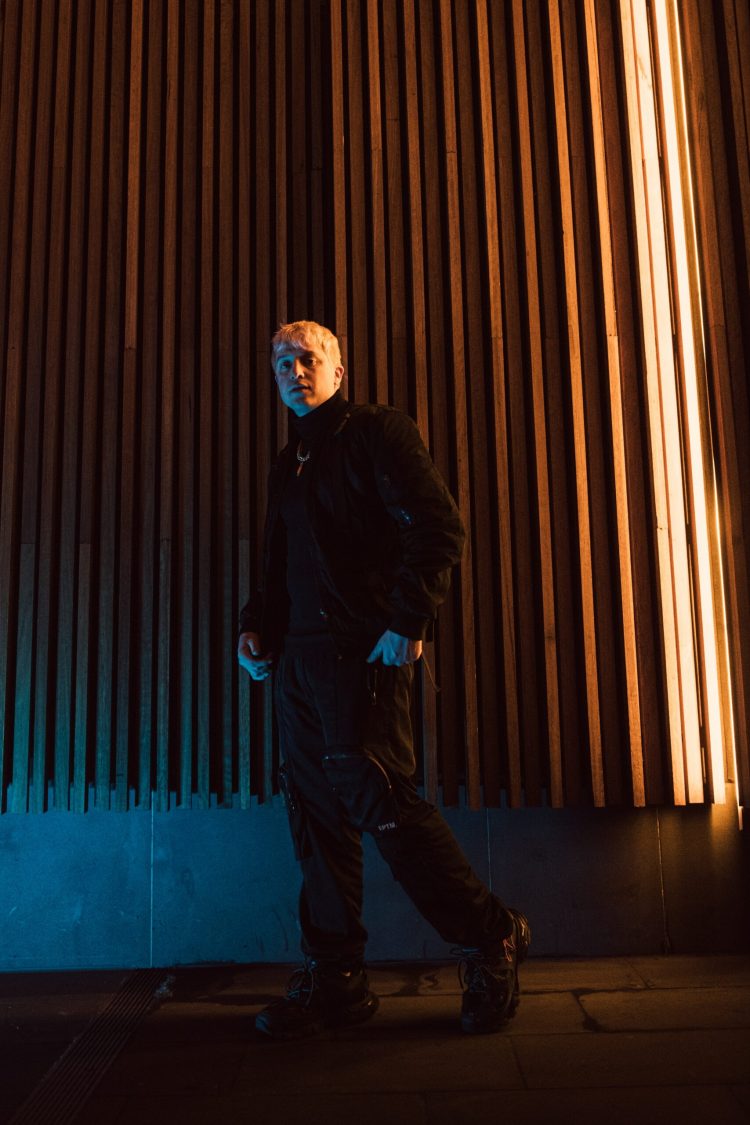 As one of the fastest-growing names in ’emo-tronic’ — a cross-genre blend of emo-pop and electronic music — Rich Delinquent is a force to be reckoned with. Debuting his project in 2019, Rich Delinquent started to climb up the charts with his releases of “Cocaine Late Nights”, “Forget About Me”, and “Death Drive”. Rich Delinquent’s unique style uses imagery from the evils of pop culture to inventively channel his mental health into his music.

Last year, Rich Delinquent gifted his audience with his debut album Sadboi. The album is much more than a musical experience, it shares the toughest moments of Rich Delinquent’s life and his struggles with depression and anxiety. Through passionate lyricism, Rich Delinquent expresses himself via the album in a way that is unattainable for most artists.

Following up this sensational compilation, Rich Delinquent has teamed up with Bobby Raps on their new single “1800ifuckedup”. The track embodies a dark melting pot of electronic, emo, and hip-hop components to forge a hypnotic auditory masterpiece. Bobby Raps adds an infectious sound to the project, having worked with the industry’s biggest names, like The Weeknd, Kid Laroi, and Post Malone. Speaking out on the track, Rich Delinquent says it’s “about being lost in a city of vices and trying to reach out to the one person who can pull you out of the darkness.”

Furthering his purpose as an artist, Rich Delinquent connects with music enthusiasts that appreciate deeper meaning in the art they listen to. With futuristic melodies and a captivating hip-hop beat, “1800ifuckedup” is a song destined to be played on repeat.

What Makes Your Business Stand Out From The Crowd?

The State of European SaaS