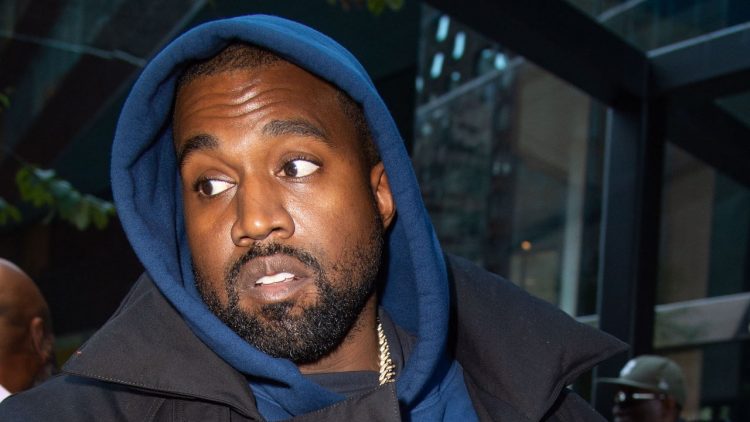 The family of George Floyd is planning to sue Kanye West after the rapper questioned Floyd’s cause of death during a recent appearance on Drink Champs. West suggested that Floyd—who was killed by Derek Chauvin—died due to fentanyl, despite the Hennepin County Medical Examiner’s Office ruling Floyd’s death a homicide and Chauvin being convicted of murder and manslaughter.

Roxie Washington will be filing the lawsuit on behalf of her and George Floyd’s minor daughter Gianna. The family will be seeking at least $250 million in damages, according to attorneys from the Witherspoon Law Group and Dixon & Dixon Attorneys at Law. The attorneys have also sent a cease-and-desist letter to West, according to a press release from the legal teams.

“The interests of the child are priority,” Nuru Witherspoon, one of the family’s attorney’s, said in a statement. “George Floyd’s daughter is being re-traumatized by Kanye West’s comments, and he’s creating an unsafe and unhealthy environment for her.”

Pat D. Dixon, III, another one of the family’s attorneys, added, “Kanye’s comments are a repugnant attempt to discount George Floyd’s life and to profit from his inhumane death. We will hold Mr. West accountable for his flagrant remarks against Mr. Floyd’s legacy.”

A third attorney, Kay Harper Williams, said, “Free Speech Rights do not include harassment, lies, misrepresentation, and the misappropriation of George Floyd’s legacy. Some words have consequences and Mr. West will be made to understand that.”

And attorney Roland Witherspoon aded, “As the intellectual property litigator on the team, George Floyd’s daughter’s rights will be protected and enforced through all available legal remedies.”

The episode of Drink Champs is no longer active due to West’s remarks about George Floyd. “Drink Champs prides itself on its ability to allow a free flow of ideas within the hip hop community. That being said, unfortunately, the recent interview with Kanye West contained false and hurtful information regarding the circumstances surrounding the murder of George Floyd,” a representative for the program told The Hollywood Reporter. “Integrity is very important and we don’t want to promote false narratives on our platform. Our goal is to celebrate the culture. Therefore, we had no choice but to remove the episode from distribution. We apologize to the family of Mr. Floyd and anyone else hurt by this episode.”

Drink Champs co-host N.O.R.E. also apologized for hosting West on the show. “I made a mistake doing the Kanye interview,” he said. “I did not realize that the George Floyd statements made by Kanye on my show were so hurtful.”

What are the best countries to play casinos around the world?