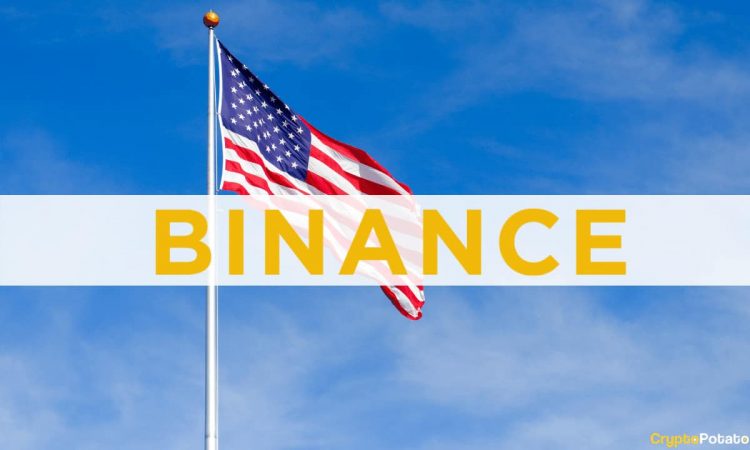 Binance US – the American subsidiary of the world’s largest crypto exchange – appointed the former FBI agent BJ Kang as its first Head of Investigations.

In this role, he will aim to ensure maximum customer protection by “partnering closely” with regulators and law enforcement agents.

‘The Most Feared Man on Wall Street’ Joins Binance US

According to a recent announcement, BJ Kang will use his rich experience to identify illicit criminal activities related to cryptocurrencies and strengthen the platform’s security.

The CEO of Binance US – Brian Shroder – described the new Head of Investigations as “one of the most respected and accomplished professionals in federal law enforcement.” He has played a key role in the investigation of some of the highest profile cyber crime cases in the past several years, the executive reminded:

“He will be instrumental in strengthening our partnerships with law enforcement agencies and ensuring Binance.US continues to be a leader in developing a safe, secure digital asset marketplace for all Americans.”

BJ Kang received multiple awards for his achievements throughout his career at the Bureau. He led the “prep walk” of the American fraudster Bernie Madoff in 2008 and participated in the arrest of the Sri Lankan-American Raj Rajaratnam a year later. Consequently, Reuters granted him the nickname “The most feared man on Wall Street.”

Commenting on his new role, BJ Kang praised Binance US as a leading platform that has established a “secure digital asset marketplace.” He vowed to collaborate with the relevant enforcement agencies and watchdogs so the firm could prevent cybercrime and “enable the crypto ecosystem to continue to grow.”

Binance US’ Expansion Across the States

Two months ago, the Nevada Department of Business and Industry granted the company Money Transmitter License. The western state became the seventh jurisdiction where the trading venue obtained such authorization, the previous being West Virginia, Rhode Island, Wyoming, Connecticut, Idaho, and Puerto Rico.

CEO Shroder said the firm will continue taking the necessary steps until expanding its services to all of America’s 50 states and territories.

Binance US operates separately from its parent company and serves the US market. During its three-year existence, it has emerged as one of the top choices for American investors. The company closed a $200 million fundraiser in April, which raised its valuation to $4.5 billion.

5 Things You Should Know Before Collaborating With An Influencer

The Best Trails For Hiking in Utah’s National Parks