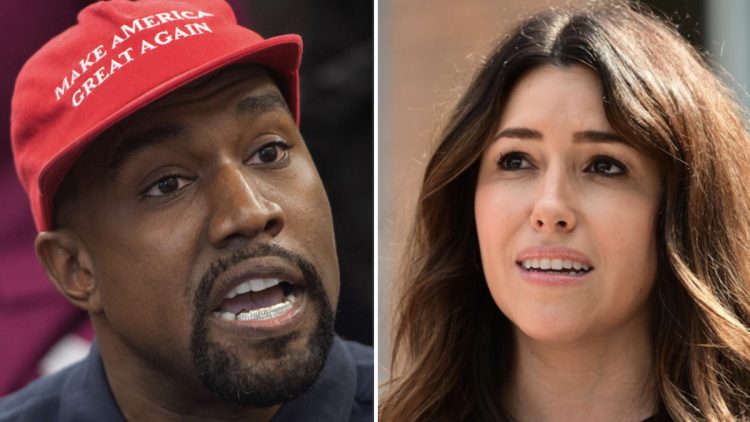 TMZ first reported that West hired Vasquez, a partner at the national law firm Brown Rudnick who became a sought-after rep for embattled celebrities after helping Depp win his case. The news comes after the rapper was dropped by Balenciaga following a slew of antisemitic comments he made on social media and in recently unearthed clips of his interview with Tucker Carlson. His comments — including a Tweet where he threatened to “Go death con 3 on JEWISH PEOPLE” — have also cost him a relationship with JPMorgan Chase, and his relationship with adidas is currently “under review.”

West is also the target of a defamation lawsuit of his own: After claiming that George Floyd died of fentanyl and was not actually murdered by police officer Derek Chauvin, Roxie Washington, the mother of Floyd’s daughter, Gianna, prepared a $250 million suit against West, his business partners, and his associates for harassment, misappropriation, defamation, and infliction of emotional distress.

So, clearly, Vasquez has her work cut out for her.

‘Speed of Science’ — A Scandal Beyond Your Wildest Nightmare

9 future of work conferences you can’t miss in 2023