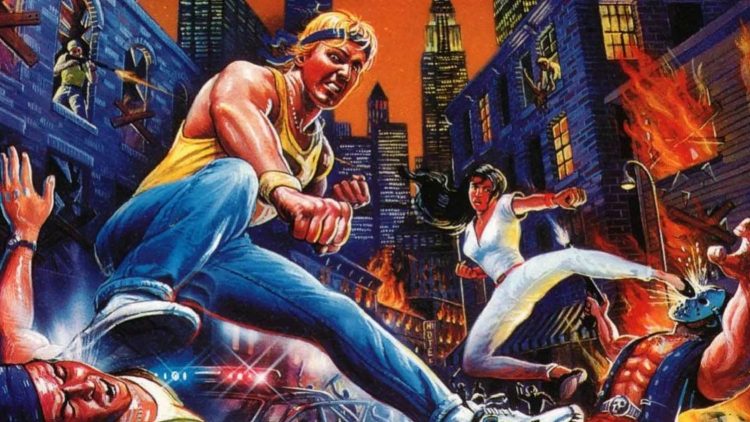 The classic 90s Sega video game Streets of Rage is getting a feature film adaptation thanks to Lionsgate, and they’ve hired John Wick creator Derek Kolstad to develop the project! It’s like a match made in heaven, this is the perfect project for him and there’s no doubt that he’s going to have a blast bringing this game to life on the big screen!

Kolstad said in a statement: “When Dmitri first mentioned the idea of cracking a ‘Streets of Rage’ movie, I was so immediately freaking in. And to play with Sega? The 10-year-old me is still grinning.”

Streets of Rage centers around a group of ex-cop vigilantes who fight against a villainous crime syndicate. I remember playing this game when I was growing up, it was awesome and I’m pretty stoked to learn that it’s actually going to be adapted into a movie!

The producers include Sega’s Toru Nakahara, dj2 Entertainment’s Dmitri M. Johnson, Timothy I. Stevenson, Dan Jevons and Escape Artists’ Todd Black, Jason Blumenthal and Tony Shaw. Nakahara was the producer on the first two Sonic the Hedgehog movies and is an executive producer for Sonic Prime, an upcoming spinoff series.

I really hope that Kolstad goes all out with this and turns it into a kickass action film!

Plugin now required to use most Pantone Colors in Adobe products