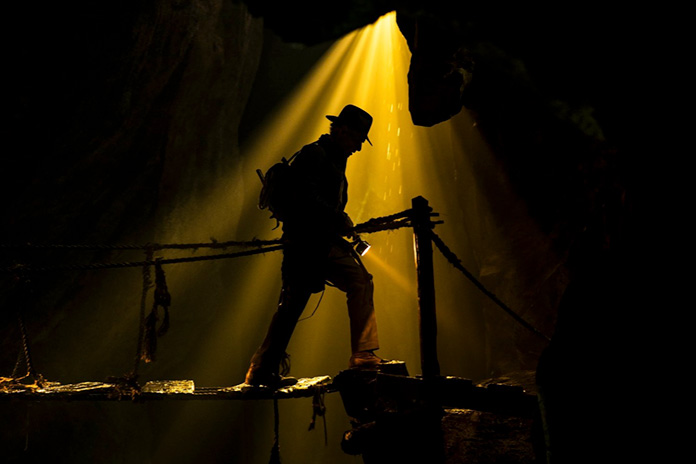 One of next year’s most anticipated films has to be the James Mangold-directed fifth “Indiana Jones” feature which will mark Harrison Ford’s final stint in the role.

The film also stars Phoebe Waller-Bridge as Indy’s goddaughter and an adventurer in her own right, along with Mads Mikkelsen as a villain. With plot details under wraps, there have been plenty of fan theories popping up as to what the story’s about.

One gained traction on Twitter, claiming that a test screening had been held in which it was revealed the filmmakers ‘replaced Indiana Jones with a woman’ at the end. The same report claimed test audiences were very unhappy with this.

Mangold squashed the rumor quite succinctly, confirming in a Twitter response that there have not been any screenings of the film and anyone saying so should not be believed:

“It’s up to you who you believe — an anonymous troll named “basement dweller” & “doomcock” or the actual director of the film. No one will ever replace Indiana Jones. Not in any script. Not in any cut. Never discussed.”

Ford has stated in the past that when he dies, the role will die with him. Mangold, meanwhile, has also teased the release date of the film’s first trailer, confirming it will be coming within the month.

Sorting Your Finances Now Saves You The Hassle In The Future