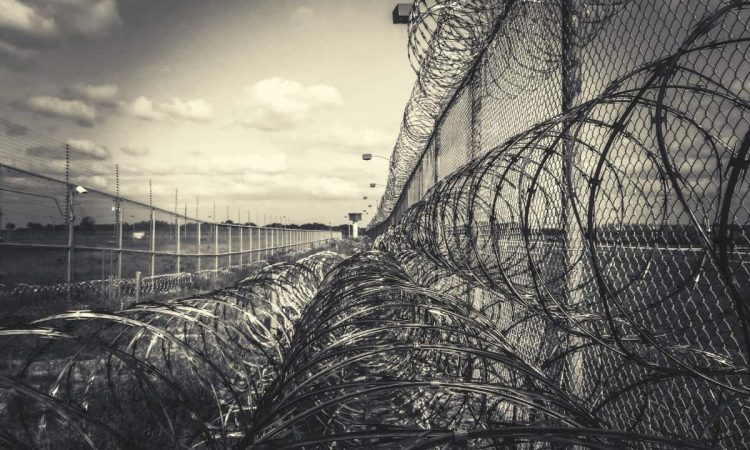 The residents of Massachusetts – Erig Meiggs and Declan Harrington – will go to jail for two years for stealing approximately $330,000 worth of cryptocurrency from victims. The criminals employed multiple techniques to drain assets, including “SIM swapping” and computer hacking.

Fraudulent schemes involving digital assets have been on the rise lately in the USA. At the end of August, the authorities charged the Miami trio – Esteban Cabrera Da Corte, Luis Hernandez Gonzalez, and Asdrubal Ramirez Meza – with defrauding banks and cryptocurrency platforms for over $4 million. Their illicit operations could result in a 30-year prison sentence.

The Latest Crypto Scam in the US

The United States Department of Justice (DOJ) announced that Erig Meiggs will spend two years and one day in jail, while his accomplice Declan Harrington will remain behind bars for two years and seven days. The men attacked mainly executives of cryptocurrency organizations and applied sophisticated techniques to steal their possessions.

“According to court documents, Meiggs and Harrington targeted executives of cryptocurrency companies and others who likely had significant amounts of cryptocurrency and those who had high value or “OG” (slang for Original Gangster) social media account names,” the statement reads.

The DOJ claimed that Meiggs and Harrington’s favorite practice was “SIM swapping.” This is a form of theft where wrongdoers steal a mobile phone number by assigning it to a new Subscriber Identity Module (SIM) card. Later, they insert the new SIM into a different device and access accounts.

Cybercriminals then pretend to be victims, requesting the phone provider to send password-reset links or an authentication code. Using those credentials, they can have full control of one’s account and steal assets from there.

“SIM swapping,” computer hacking, and other techniques helped the two residents of Massachusetts drain around $330,000 in digital currencies from at least ten identified victims across the States. Meiggs and Harrington admitted their crime in August 2021, which is why they evaded more severe punishment.

The Crypto Schemes in Florida

The three residents of Miami – Esteban Cabrera Da Corte, Luis Hernandez Gonzalez, and Asdrubal Ramirez Meza – made the headlines in August by stealing more than $4 million from banking institutions and cryptocurrency exchanges.

The trio used to purchase digital assets from numerous platforms using stolen identities and complained to banks that the transactions were conducted without the necessary authorization, asking for a refund.

Homeland Security Investigations (HSI) detected the crime and spearheaded the men’s arrest. As a result of their illicit activities, they face a maximum prison sentence of 30 years.

Last month, the US authorities brought to justice another citizen of Florida – Joshua David Nicholas. He and other members of the dubious crypto platform EmpiresX defrauded investors with $100 million worth of digital currencies.

The company was not registered with the relevant regulators and operated as a typical Ponzi scheme. However, Nicholas pleaded guilty, meaning he will serve a maximum sentence of five years in jail.