How to Get Tickets to Dermot Kennedy’s 2023 Tour 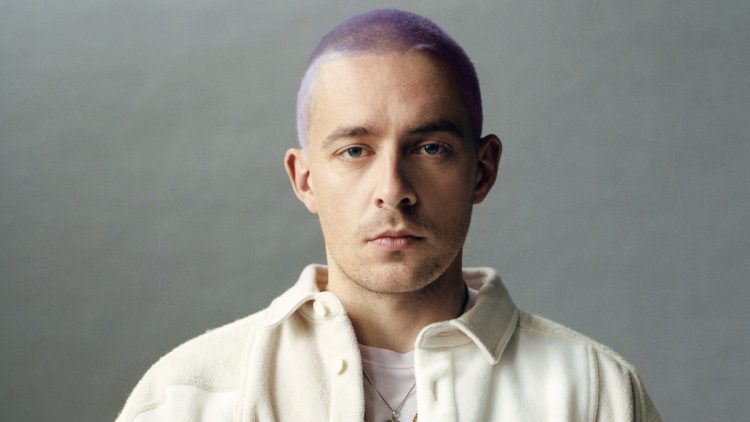 Dermot Kennedy has unveiled dates to “The Sonder Tour,” his 2023 North American trek with tickets arriving just ahead of his upcoming sophomore LP, Sonder. The Irish singer-songwriter’s latest route launches well past the album’s November 4th release, but that leaves plenty of time for new singles like “Something to Someone” and “Kiss Me” to become as beloved as the tunes in Dermot’s own My15 playlist.

Get tickets here, and read on for more details including pre-sale dates.

What Is Dermot Kennedy’s Next Tour?

Dermot Kennedy has several appearances remaining on his schedule for 2022 including shows in Denver, Memphis, and Boston as well as two stops in Texas that serve as his final performances of the year.

He opens 2023 with European and UK legs that kick off in March and run through early April. The final show will be hosted at The O2 in London on April 14th.

Dermot Kennedy’s “Sonder Tour” hits North America in 2023 starting in Vancouver on May 6th. The 28-date stretch continues to Seattle, Portland, and Los Angeles in its first week before heading to Colorado’s Red Rocks Amphitheatre on May 15th and The Cosmopolitan in Las Vegas on May 19th. He’ll deliver three performances in Texas between Dallas, Austin, and Houston, followed by shows in New Orleans, Fort Lauderdale, and Orlando.

Kennedy opens June in Atlanta, then stops in Raleigh, North Carolina and Franklin, Tennessee before a brief Midwest jaunt to Chicago and Rochester Hills, Michigan. He’ll hop over the Canadian border to play Toronto on June 10th and Montréal on June 11th, then return stateside for a show in the Nation’s Capital, Washington, D.C., on June 13th. Dermot will headline New York’s Madison Square Garden on June 14th (a feat he celebrated after the tour announcement via Twitter) followed by performances in Boston and Saratoga Springs, New York. The tour wraps in Camden, New Jersey on June 20th.

Who Is Opening for Dermot Kennedy on Tour?

Dermot Kennedy’s tour support has been kept under wraps for his 2023 North American trek. Continue to check here for updates on any confirmed openers.

How Can I Get Tickets for Dermot Kennedy’s 2023 Tour?

Grab your seats via Ticketmaster.

See Dermot Kennedy’s full list of tour dates below, and get tickets to all of his upcoming concerts here.

The State of European SaaS