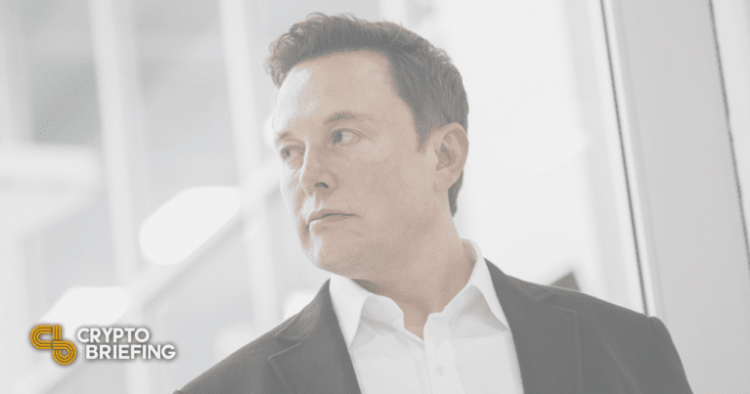 Elon Musk will reportedly be the new owner of Twitter by Friday.

Elon Musk’s Twitter deal may really be happening this time.

According to Bloomberg, Musk said yesterday during a video conference call that his acquisition deal with Twitter would be finalized this Friday, October 28.

Musk’s conference call was with the banking institutions providing funding for the acquisition. Musk is reportedly opening a $13 billion line of credit from them.

The Tesla and SpaceX CEO renewed his Twitter buyout offer on October 4 for his original agreed-upon price of $44 billion; the company accepted shortly afterwards. The new deal, which was set to the same terms as the previous one, came after months of turmoil between both parties. Musk had previously accused Twitter of lying about its user numbers, calling on the company to prove that less than 5% of its user accounts were fake, and eventually pulling out of the deal. In return, Twitter sued Musk for breach of contract, seeking $1 billion in penalties.

Musk is reportedly planning on cutting dramatically reducing Twitter’s workforce, from about 7,000 employees down to 2,500, which would be a 75% cut. The billionaire stated in the latest Tesla earnings call that he was “obviously overpaying” for the social media giant but that the company’s long-term potential was an “order of magnitude greater” than its current form.

While Musk has yet to comment on the most recent news, he reiterated his intention yesterday in a Twitter post for the social media platform to take a different approach towards content moderation and censorship. “Twitter should be as broadly inclusive as possible, serving as a fair forum for lively, even if occasionally rancorous, debate between widely divergent beliefs.” And when a Dogecoin enthusiast asked if he could just make the platform more fun, Musk replied with the “100” emoji.

This is a breaking story which will be updated as  further details emerge.

Disclaimer: At the time of writing, the author of this piece owned BTC, ETH, and several other crypto assets.

10 Best Movies To Watch After A Break-Up, According To Reddit

Netflix with ads will cost $7 and launch November 3

How to Warm Up Your Car in Winter Warm the car