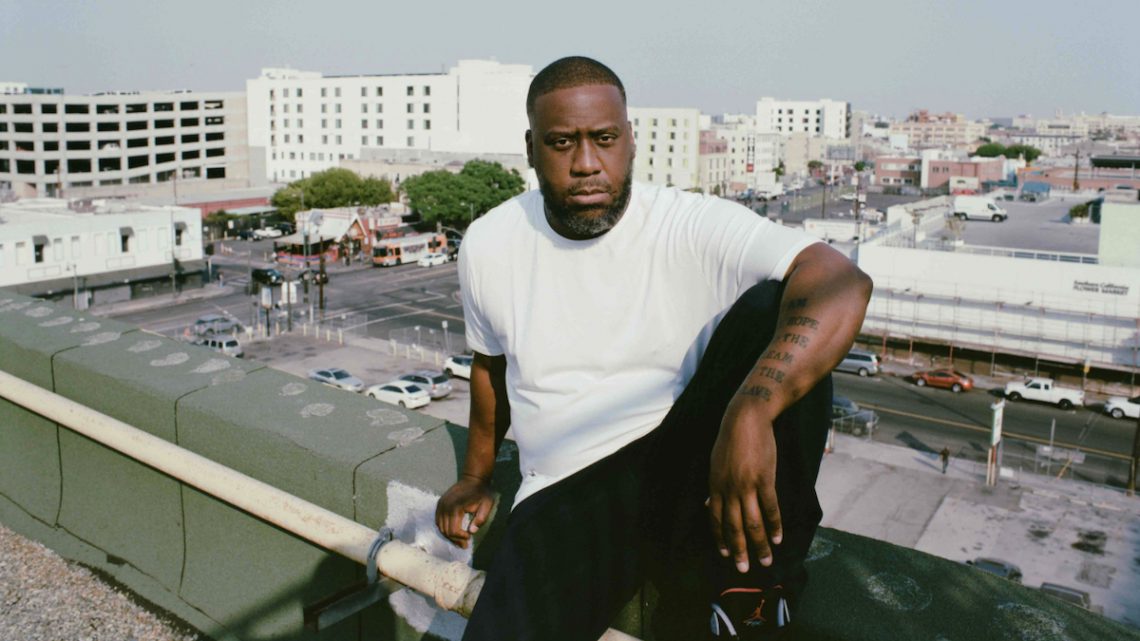 Austin City Limits might not be the first place you think of when you want to hear jazz, but if anyone could bring the genre to the wide-spanning music festival, it’d be Robert Glasper. The four-time Grammy winner is a renowned pianist, record producer, and songwriter, whose collaborations span roots-rock mainstays like Brittany Howard to modern hip-hop legends like Kendrick Lamar and the late Mac Miller; to call Glasper just a jazz musician would be immensely reductive.

When Consequence caught up with him backstage at Weekend 2 of ACL just ahead of his set at the Tito’s Vodka stage, Glasper seemed relaxed, yet excited to return to his home state for the fest’s second weekend. It’s a little surprising given the circumstances; he’d just arrived from his current home base New York City, where he’s on year four of his annual six-week residency at the iconic Blue Note Jazz club.

Though his schedule is packed — he hinted at a few film scoring projects coming down the pipeline — Glasper seemed happy to shake it up for a Sunday. Check out our full Q&A with him below, and grab tickets to his Blue Note Jazz Club residency via Ticketmaster.

And you’re in a unique position, because you dip your toe in a few different genres with the people you work with, but jazz is at your core. Jazz isn’t always represented at a major festival. What do you think the state of jazz is like in 2022?

It’s in a good state now. I think a lot of younger people are getting into it because of people like myself. And there’s other artists like Christian Scott and Esperanza Spalding who are doing something cool and modern with it, so younger people can look at it and see themselves in it.

When I was coming up, I thought jazz was just for my parents or my school principals. I didn’t see it for myself growing up, personally, until I saw Roy Hargrove — rest in peace — and he made me feel like, “Oh, I can do that.” He reminded me of myself. So, I think that’s happening more with younger people now. They realize they can do what they want with it. The freedom is there, though it should’ve been there a long time ago.