Cardano (ADA) Seen Hitting Over $0.50 By End Of November 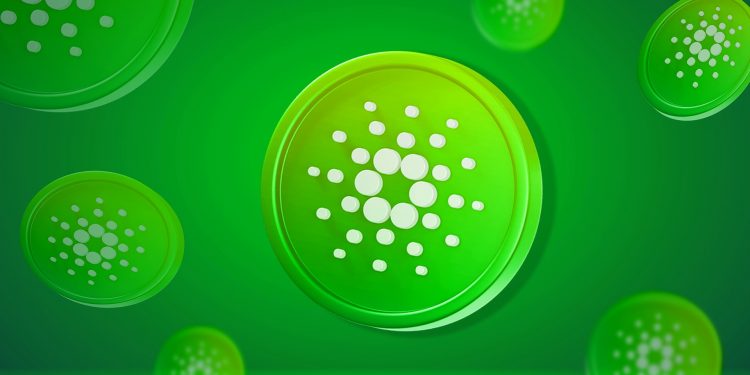 Cardano (ADA), as it appears, is one of the altcoins which have failed to capitalize on the short-lived rally of the crypto market to once again push its overall valuation to above $1 trillion.

In fact, the cryptocurrency was surpassed by Dogecoin in terms of market capitalization as ADA now ranks 9th in that particular list having a total cap of $14.30 billion.

However, one glaring problem with Cardano right now is its 6.1% decline on its month-to-date performance. One month ago, ADA was trading at $0.4316.

As the crypto space hasn’t been severely impacted by the Federal Reserves’ recently implemented interest hike, ADA might just have enough breathing room to gain composure and finally push its price to higher levels.

This sentiment is reinforced by the prediction of the PyTorch-based algorithm of NeuralProphet which states that Cardano will hit the $0.57 marker by the end of this month.

The system, which uses an open-source machine learning framework, has proven its ability to make fairly accurate predictions of future values for the period of July 31, 2021 to December 31, 2022.

If this forecast comes true, it would mean a jump of over 40% from its current price for ADA and it will end the year by recovering some of its losses during the extended crypto winter.

The asset will need all the help it can get as it is down by more than 80% on its year-to-date performance.

A Hidden Signal For A Strong Run

The algorithm predicting that Cardano will trade at a higher price range towards the end of the month might have discovered one of the hidden signals that indicate a relatively good run for the crypto asset.

While other cryptocurrencies seem to have cooled down after their individual rallies over the last few days, ADA has reached a point where it moved out of the overbought zone.

Moreover, its Relative Strength Index (RSI) managed to move on the middle zone, giving the altcoin some room to move past the neutral zone, validating the previous bullish thesis.

If this happens, ADA might even supplant Dogecoin from its current position in the top 10 list as it also aims to reclaim the spot that was taken by the dog-themed crypto.

Disclaimer: The analysis represents the author’s personal understanding of the crypto market and should not be construed as investment advice.