How to Become a Morning Person 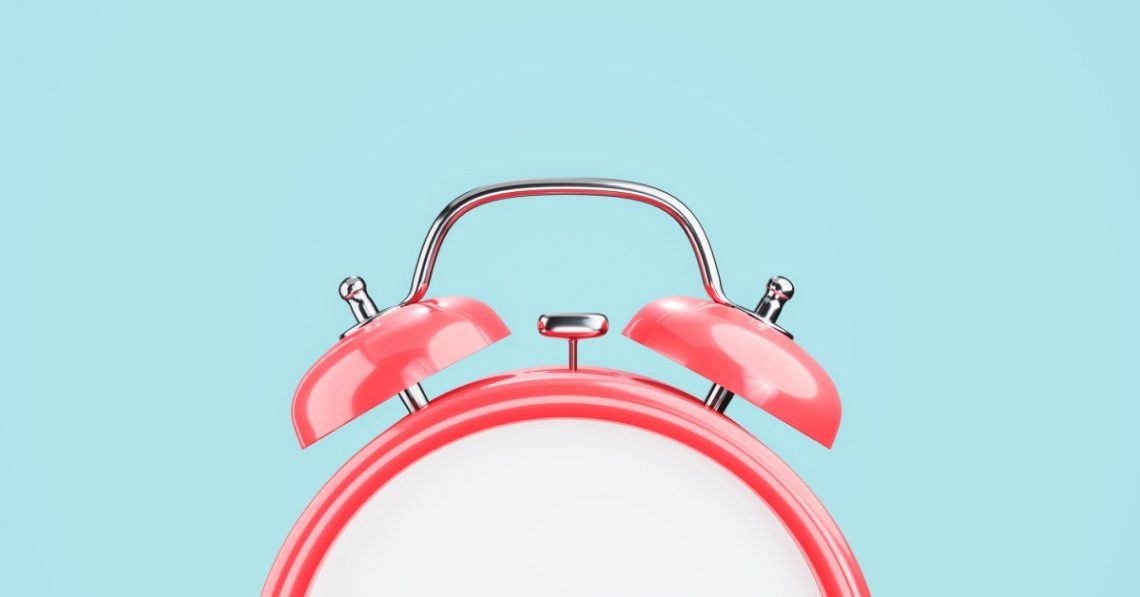 Every morning at 7 a.m., Jane Walsh rolls out of bed and onto her yoga mat. For the next half an hour—before coffee or breakfast or feeding the cats—she bends and stretches her body.

“It sets the tone for the rest of the day,” says Walsh, 58, who works in public relations in New York City. She’s kept this schedule for as long as she can remember, even in her 20s after late nights out. Without her morning routine, “my mood isn’t as stable, and I don’t feel as good overall,” she says—and when she does sleep in, she feels like she’s missed out on something.

Walsh is what researchers describe as a lark: a person who rises early and is more active in the morning, compared to a night owl who thrives after dark. Everyone has a chronotype, or circadian tendency—a natural inclination to sleep and wake at a certain time. Our internal clock is about 30% to 40% dependent on genetic factors, says Philip Gehrman, a clinical psychologist who directs the Sleep, Neurobiology, and Psychopathology lab at the University of Pennsylvania. However, it’s not a sure bet that “if you have parents who are night owls, you’re definitely going to be a night owl,” he says. Research indicates that your environment, age, and sex also influence your chronotype.

The most extreme larks wake by 5:30 a.m. and go to bed around 8:30 p.m., but even getting up at 7 a.m. qualifies you as being an early riser, sleep experts say. So what if you want to become more of a morning person? People who are die-hard night owls or morning larks will typically have trouble changing their schedule and may require help from a sleep specialist. It’s much like attempting to change how tall you are, says Jennifer Martin, president of the board of directors for the American Academy of Sleep Medicine. But the good news is that most people don’t fall on either extreme, she says—and if we want (or need) to start waking up at 5 a.m., that’s an achievable goal.

The health benefits of becoming a morning person

From an evolutionary perspective, it makes sense that we all have different chronotypes. Our cave-sleeping ancestors needed some people to be alert in the evenings, and others in the mornings, says Britney Blair, a clinical psychologist and adjunct faculty member with the Stanford Center for Sleep Sciences and Medicine. That ensured “the tribe was safe throughout the 24-hour period,” she says.

Even though we no longer need to guard against wild beasts that emerge in the wee hours, there’s nothing wrong with being a night owl, Blair says. However, our society tends to reward morning people: “Somehow, if you get up early in the morning, you’re more industrious, and if you get up later, you’re lazy.” That’s not true, of course—someone might simply be more productive at 2 a.m. than at 2 p.m. Such thinking “does a real disservice to folks who are genetically night owls, and they end up carrying that burden,” Blair says.

Still, being an early bird may come with some health benefits. Research has linked the early-bird life to better mental health and a lower likelihood of schizophrenia and depression. Other research has found that morning people tend to be more proactive.

Plus, waking up early is often the only opportunity for some people—like parents—to claim time and space for themselves, says Charissa Chamorro, a New York City-based private clinical psychologist who specializes in anxiety disorders and sleep-related issues. She advises many of her clients to move their mornings earlier.

“I always encourage people to pick something they enjoy that they don’t feel they have time for during the day, and give themselves five minutes of that,” she says. “That might be reading a novel or a magazine, or a blog—anything that’s rewarding to them.” Meditating, or even just taking five mindful breaths, can also help start the day on a positive note, Chamorro adds.

If you’re determined to rise with the sun—or simply catch more of the morning—know that transitioning to a new schedule requires time and effort. Sleep experts suggest these strategies:

1. Seek out as much natural light as possible

The secret to becoming a morning person is exposure to bright light, Martin stresses. That’s because light suppresses melatonin, a hormone that plays an important role in circadian rhythm. “The sun is the driver of our internal clock,” she says.

When you wake up, pop outside for a brisk walk around the block, or sit out back while you sip a cup of coffee. Martin also recommends rethinking the black-out curtains you might use to foster a very dark sleeping environment—she opts not to use them in her kids’ rooms, who are ages 16 and 20. “I want the light coming in and helping them wake up,” she says. (If the brightness bothers you overnight, consider wearing an eye mask that you take off as you start to wake up.)

Though natural light is ideal, some artificial light can also be beneficial. Sunrise alarm clocks are shaped like the sun and mimic natural morning light, instead of waking you with a jarring alarm. While Gehrman notes a lack of research on these dawn simulators, “anecdotally, I’ve had a lot of my patients tell me that they find them to be very helpful for waking up in the morning.”

There are two ways to approach your journey to early rising, Martin says. You could plunge straight into getting up at your desired time every day, knowing that you’ll feel tired during the transition but will naturally start falling asleep earlier within a few weeks.

Becoming a morning person is a seven-day-a-week job. Decide what time you’re going to wake up every day, and stick to it, without exception. “If someone says, ‘I want to be more of a morning person during the week, but I want to sleep in on the weekends,’ that’s not going to work,” Gehrman says.

4. Wind down in the evenings.

A consistent bedtime isn’t as crucial as sticking to the same wake up time every day, Gehrman says, but it’s still important to make sure you’re getting enough sleep. Most people should aim for at least seven hours a night—so you’ll probably need to inch your bedtime forward as you transition to a new schedule.

Starting at least an hour before you hit the sack, cut back on how much exposure to bright light you’re getting, Gehrman advises. Research indicates that being exposed to artificial light in the late evening suppresses your body’s ability to generate melatonin, which could interfere with both your ability to fall asleep and your sleep quality.

If you want to ensure you fall asleep quickly, Blair suggests trying small amounts of melatonin. A 300-microgram dose about three to four hours before you plan to go to bed will help you start to feel sleepy, she says.

5. Plan something to look forward to.

To entice you out of bed, Martin suggests treating yourself to something special you can enjoy first thing. “Now is the time to go buy your favorite coffee or pick up some pastries to have when your alarm goes off at 5 a.m.,” she says. “You’re not dreading it if you think of that.”

She also likes booking yoga or other gym classes at, say, 6 a.m. Doing so helps hold you accountable and provides an extra reason not to hit the snooze button again and again. If that doesn’t appeal, use the time to connect with friends in other time zones. Martin is based on the West Coast, and her sister lives in the Mountain Time Zone. “I love talking to her when I’m getting up and she’s driving to work,” she says.