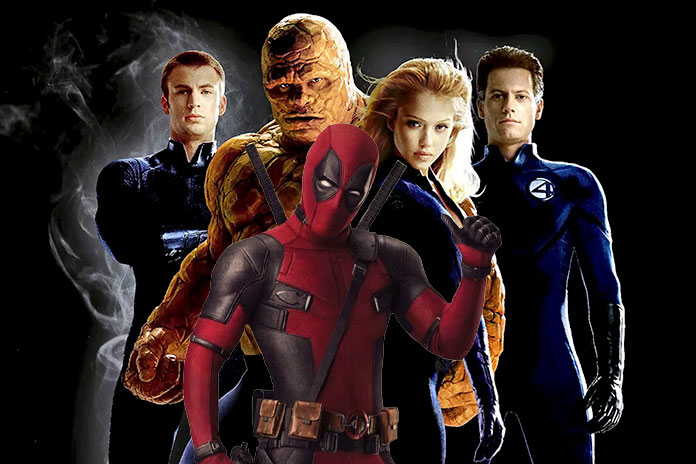 Whilst the casting of Hugh Jackman as Wolverine is really the only official detail we know about the upcoming coming story of “Deadpool 3,” there have been rumors about what to expect.

A while back, several online reports indicated the new film will incorporate some multiversal elements, which would allow for all sorts of satirising of the Marvel machine. One of those reports suggested Owen Wilson’s Agent Mobius from “Loki” might figure into the mix.

Today though, a report from long-time scooper Daniel Richtman (via CBR) indicates Ryan Reynolds’ Wade Wilson could be taking a trip to various other superhero films as part of the story’s narrative. Specifically, the report suggests former Fox Marvel titles like the “X-Men” movies and 2005’s “Fantastic Four” will pop up into the action.

Of course, neither Marvel Studios nor Disney has mentioned anything about this rumor, and it’s unclear if “Deadpool 3” will actually incorporate elements or scenes from any of those films when it opens in November 2024.

Previous article“Tulsa King” Pilot Was Penned In A Day