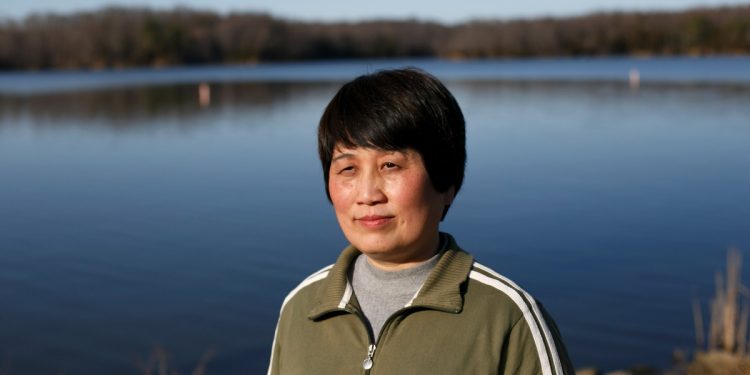 Chen’s case mobilized a grassroots advocacy network of concerned Chinese-American citizens, who raised awareness about her experience, lobbied members of Congress on her behalf, and raised money for her legal defense. One of these groups would later become APA Justice, one of the most vocal and consistent voices against the China Initiative and racial profiling.

When news broke that Chinese-American academics were again being investigated and terminated under suspicion of espionage in 2019, the networks originally created to support Chen reactivated.

For many observers, the parallels were clear. “With the China Initiative, we have seen several failed and weak prosecutions. Ms. Chen is certainly not alone in that regard,” Ashley Gorski, a senior staff attorney with the ACLU National Security Project, which helped represent Chen, told MIT Technology Review.

Chen was arrested in 2014 and charged with espionage by the FBI, which alleged that she illegally accessed a government database to share sensitive information about American dams with Chinese scientists. Further investigation revealed that what Chen had actually done was use a shared password, widely known within her office, to access a database for her work. The lack of evidence led the Justice Department to drop its charges five months after filing them. Still, Chen was fired from her job—for the same now-discredited reasons that led to the FBI charges.

The faulty information came from the Commerce Department’s Investigations and Threat Management Service (ITMS), an internal security unit that a July 2021 Senate investigation found had engaged in broad patterns of unfounded, discriminatory investigations aimed at Chinese-American and other employees—and which named Chen’s case as an example of misconduct. ITMS was disbanded shortly after the report was published.

In the meantime, Chen filed a wrongful termination grievance to the Merit Systems Protection Board, a quasi-judicial body that oversees employment cases involving federal employees, and won. But the Commerce Department, which oversees the National Weather Service, appealed. Personnel shortages at the MSPB left the appeal in limbo for years, so in 2019, Chen filed a civil suit against the United States government for malicious prosecution and false arrest. Her legal team sought $5 million in damages.

How our district engages students in a CTE program

My Review of Gatorade Sweat Patches and Smart Bottle