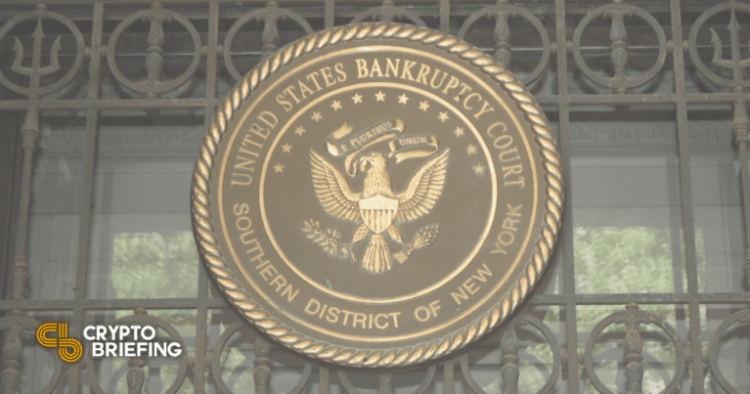 Two of this summer’s biggest bankruptcies in the crypto industry—Celsius and Voyager—have revealed exposure to FTX, which could dramatically restructure their bankruptcy proceedings.

The company tweeted on November 11 that it has 3.5 million SRM ($1.3 million) locked in FTX contracts. It also said that it has $13 million of undercollateralized loans to Alameda Research, which are backed by the FTT token.

Celsius added that it has been “closely monitoring” events and said that it remains in communication with stakeholders. “Our work to maximize stakeholder value continues as our singular focus,” it wrote in its statement.

Ties between the companies run deeper: FTX considered purchasing Celsius after the company froze withdrawals in June but canceled that deal after seeing details of Celsius’ finance. Ironically, FTX suffered the same fate this week as Binance reversed its own plans to rescue FTX once it saw the extent of the exchange’s losses.

FTX also considered bidding on Celsius’ assets, which went up for auction this fall. That auction has been delayed to December, and no winner has been announced.

Voyager, meanwhile, announced that its own bankruptcy had been affected by recent events. Voyager filed for bankruptcy in July and auctioned $1.4 billion worth of assets in the following months.

FTX won that bid in September but did not complete the deal before its own collapse this week. Voyager said that FTX US has submitted only a “good faith” deposit of $5 million and that FTX has not transferred the auctioned assets.

Voyager affirmed that the earlier asset purchase agreement between the two companies “is no longer binding.” As such, it will need to re-open the auction: the company said it is “evaluating strategic options as a result of the Chapter 11 filing by FTX Group” and is in discussion with alternative bidders.

Voyager also said it recalled loans of 6,500 BTC ($110 million) and 50,000 ETH ($845 million) from Alameda Research, as originally announced in September. Voyager said it has “no loans outstanding with any borrower” at this time.

However, Voyager says it still has $3 million of crypto—mostly Terra (LUNA) and Serum (SRM) tokens—locked in contracts at FTX. This means that Voyager still has some exposure to the failed company.

Other companies, including Circle, Tether, and Coinbase, have denied exposure to FTX. Animoca Brands, Bitvo, and Silvergate have admitted minimal exposure.

More substantially, Genesis Trading has said that it has $175 million locked with FTX but that it would not impact its market-making activities. BlockFi, meanwhile, has suspended user activity and disclosed a $400 million loan from FTX US.

Disclosure: At the time of writing, the author of this piece owned BTC, ETH, and other digital assets.