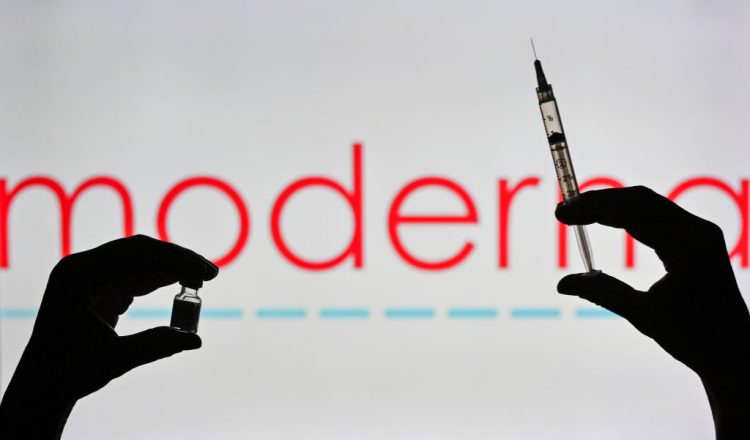 In a news release published Nov. 14, Moderna said its updated Omicron booster shot targeting the variants BA.4 and BA.5 produced higher levels of antibodies against those versions of the virus than its original shot did.

Compared to Moderna’s original booster, the Omicron booster generated a 15.1-fold increase in levels of antibodies against the BA.4 and BA.5 variants in a study involving 511 people who had already been vaccinated and boosted. Among these participants, people who had not experienced a prior COVID-19 infection showed the strongest response, with levels of BA.4 and BA.5 antibodies around 26-fold higher than levels prior to the booster. Those who had had previous infections showed a nearly 10-fold increase in these antibodies.

The results are part of an ongoing study evaluating the booster shot, which the U.S. Food and Drug Administration (FDA) authorized in Aug. 2022 to enhance people’s protection against the BA.4 and BA.5 variants. At the time, these variants combined accounted for nearly all of the new infections in the country, but the quickly evolving virus has already mutated to produce newer variants that have supplanted them in dominance. As of the first week in November, BQ.1 and BQ.1.1 combined caused 44.2% of new infections in the U.S., while BA.5 and BA.4 accounted for 29.8% of cases.

Moderna’s scientists also reported preliminary data on how well its BA.4 and BA.5-targeting booster could neutralize BQ.1. In studies involving 40 people, the company said the bivalent booster also produced strong neutralizing antibodies against BQ.1, although these levels were five-fold lower than those generated against BA.4 and BA.5.

While the data are encouraging, researchers warn that new variants may dominate the coming winter season, and that determining how well existing vaccines and boosters can neutralize these new versions of the virus will be critical to avoiding surges and increased hospitalizations and deaths from COVID-19. Already, some scientists have documented that current vaccines and past infections don’t generate robust levels of neutralizing antibody responses against BQ.1, BQ.1.1, and another variant that’s circulating in Singapore called XBB. As BQ.1 and BQ.1.1 become dominant in the U.S., health officials will be evaluating how well the bivalent BA.4 and BA.5 booster made by both Moderna and Pfizer-BioNTech can stand up to them.

Moderna’s scientists also reported that an earlier booster dose it developed, which targeted an earlier variant, BA.1, also generated higher levels of antibodies that could neutralize BA.1, BA.4, and BA.5. This booster has not been authorized by the U.S. FDA, which requested the company to develop the bivalent BA.4 and BA.5 booster instead. The BA.1 bivalent booster, however, was authorized in Canada and the U.K.

How to build your Beautycounter business plan