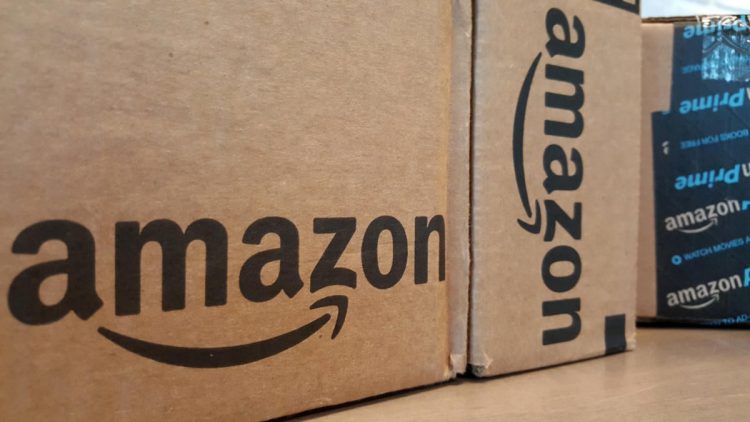 Joining other technology companies that are laying off workers to battle global economic headwinds, Amazon is expected to cut close to 10,000 employees by the end of this week, according to a report from The New York Times.

The job cuts, which would represent just a small fraction of Amazon’s 1.5 million-strong workforce, are expected to include technology as well as corporate positions, the report says, citing sources with knowledge of the matter.

Jobs at Amazon devices, Alexa and corporate positions in its retail business including human resources are under consideration, the report said.

Jamie Zhang, a software engineer who worked at Amazon’s Robotics AI team, took to LinkedIn to write about his sudden layoff last week. In the post, Zhang claims that his entire team was laid off.

An email sent to the company to confirm the layoffs didn’t elicit an immediate response. Earlier this month, the company sent out a note to all its employees saying that there was a hiring freeze being put in place for all corporate positions under the Amazon brand.

“We’re facing an unusual macro-economic environment, and want to balance our hiring and investments with being thoughtful about this economy,” the note read.

While enterprise IT spending is still expected to grow over the next year, the forecast hasn’t been enough to completely brighten the overall picture for tech industry giants.

Are AWS jobs at stake?

Amazon’s most profitable business and cloud services division, Amazon Web Services (AWS), has been showing signs of growth deceleration since the beginning of this fiscal year, reporting revenue growth of 27.5% year-on-year for the quarter ended September compared to 33% and 36.5%% year-on-year growth for the previous quarters, respectively.

During its third quarter earnings call with analysts, Amazon CFO Brian Olsavsky  attributed the decline in growth to macroeconomic conditions that were forcing Amazon customers to cut down on expenditures to save money in the short run.

Additionally, Olsavsky had said that the company was working with customers on different ways to lower bills.

AWS is also stressed by its rising operating expenses due to rising energy costs, growing employee salaries and continued investments into its data centers.

A combination of all these factors could result in job cuts at AWS. Layoffs would follow similar moves by rivals Microsoft, Google, Oracle and other tech giants such as Meta, which have decided to lay off employees to reduce expenses and maintain a relatively healthier balance sheet in 2023.

How to Boost Your eCommerce Sales This Holiday Season