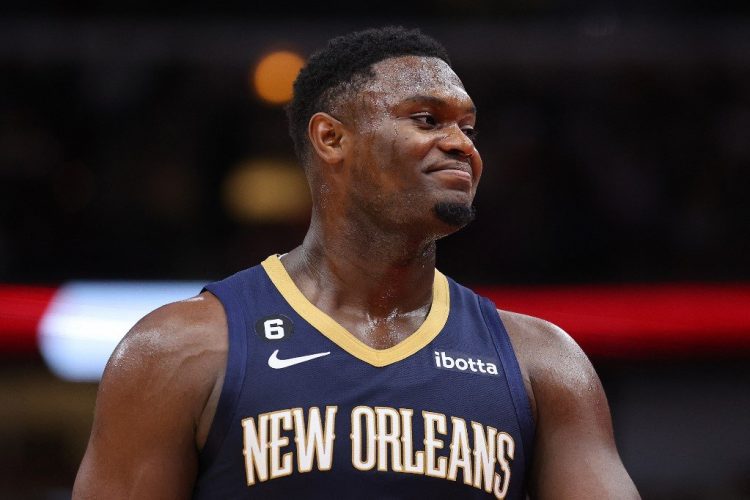 FILE–Zion Williamson #1 of the New Orleans Pelicans looks on against the Chicago Bulls during the second half of a preseason game at the United Center on October 04, 2022 in Chicago, Illinois. Michael Reaves/Getty Images/AFP

After rolling his ankle, Williamson — who scored 11 points in 11 minutes of action — exited the game with 6:42 left to play in the second quarter and went to the locker room. He did not return for precautionary reasons.

After the game, Williamson said he was OK and Pelicans head coach Willie Green said he “is doing fine.” The 6-foot-6 forward is considered day to day.

Williamson, 22, has appeared in just 85 games since being selected first overall in the 2019 NBA Draft. He missed all of last season with a fractured right foot, but was an All-Star in his second season, finishing the campaign with averages of 27.0 points, 7.2 rebounds and 3.7 assists while shooting 61.1 percent from the field.

New Orleans opens its regular season next Wednesday against the host Brooklyn Nets.

How to Back Up Your Docker Volumes