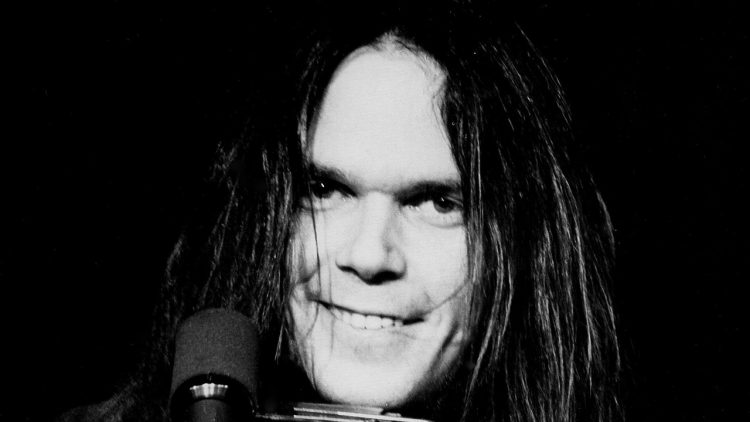 Neil Young will reissue Harvest for its 50th anniversary, adding a previously unreleased documentary and concert film, three outtakes from the sessions, and more. Out December 2 via Reprise, the 3xLP and 3xCD sets both come with a hardbound photo book, posters, and liner notes by photographer Joel Bernstein. Listen to “Heart of Gold” from the concert film below and scroll down for the full tracklist.

That track and seven others were recorded live in concert at the BBC in February 1971. This will be that set’s first official release. The three outtakes included with the reissue are “Bad Fog of Loneliness,” “Journey Through the Past,” and “Dance Dance Dance,” the latter two of which are also performed in the BBC set. Both the CD and vinyl box sets come with a DVD of the concert and the two-hour documentary Harvest Time, shot during the marking of Harvest.

All products featured on Pitchfork are independently selected by our editors. However, when you buy something through our retail links, we may earn an affiliate commission.

How Social Media Has Made Teen Friendships More Stressful