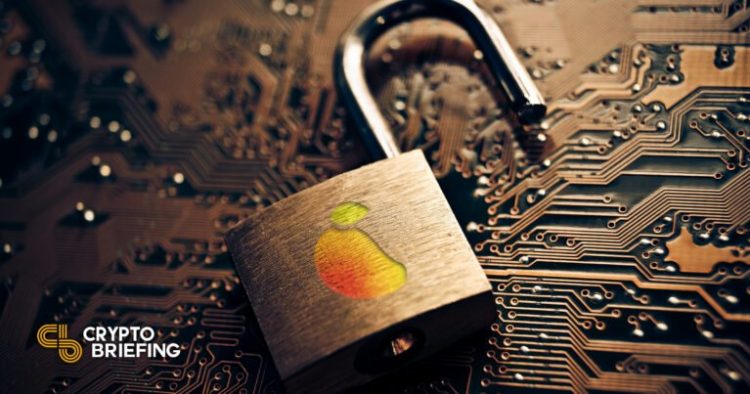 Mango Markets’ DAO has voted in favor of a proposal that will allow an attacker to retain $47 million of stolen funds.

A proposal that will help Mango Markets recover from a recent attack has been approved.

That proposal requests that the hacker responsible for Tuesday’s attack return $66 million of various cryptocurrency assets. The hacker originally stole approximately $113 million from the protocol, meaning that they will be allowed to keep $47 million.

The attacker originally promised to partially return the funds if Mango DAO paid off a debt arising from a separate incident. That demand led to an earlier proposal, which was overwhelmingly rejected at a rate of 90.4%.

Today’s alternate proposal will nevertheless accomplish the same goal. “By voting for this proposal, Mango token holders agree to pay off the bad debt with the treasury,” the proposal reads. It adds that funds returned “will be used to cover any remaining bad debt in the protocol” and that “all Mango depositors will be made whole.”

The attacker is expected to return the other tokens next. Those tokens include Solana (SOL), Mango (MNGO), USDCoin (USDC), and mSOL but have not yet been sent.

Mango Markets also said that it will not pursue criminal charges against the attacker or freeze any funds.

Disclosure: At the time of writing, the author of this piece owned BTC, ETH, and other cryptocurrencies.