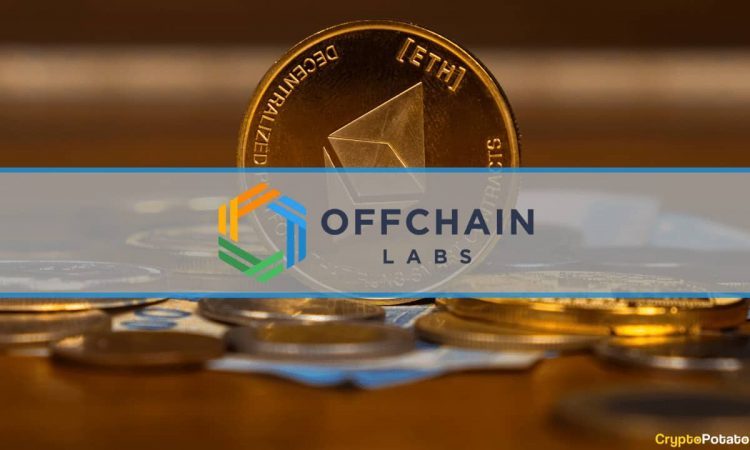 Ethereum smart contract scaling solution developer Offchain Labs announced that it is acquiring Prysmatic Labs, one of the core engineering teams that architected the Merge and built Prysm.

According to the announcement, Prysmatic Labs chose to join Offchain Lab because of the two companies’ alignment on core beliefs and shared commitment to scaling Ethereum. The move aligns with the team’s vision for a “sustainable future for Ethereum” by enabling greater communication for the development on both layer 1 as well as layer 2.

Post-acquisition, the Prysmatic team will continue to maintain the Prysm client, which is powering Ethereum’s proof-of-stake consensus and a favorite among node runners.

Prysmatic Labs co-founder Raul Jordan said merging with Offchain Labs “made perfect sense” and believes the acquisition will help in building a “unified team stronger than the sum of its parts.” He further went on to add,

“We have been inspired by Arbitrum’s organic growth and the versatility of the Offchain team to adapt to technology that is both practical and innovative. Both companies truly love the work we produce, and are extra motivated to build a unified team stronger than the sum of its parts.”

Despite the Prysmatic Labs team officially joining Offchain Labs, development initiatives such as leading the effort to bring EIP-4844 data-sharding to production will continue uninterrupted. The two teams also plan on collaborating on several other programs to accelerate both L1 and L2 development.

The acquisition talks were first initiated in 2021 but gained traction in recent months. The new addition of 11 Prysmatic Labs members would bring the Offchain Labs team to roughly 60 employees.

The deal marks a key development for the roll-up solution – Arbitrum – built atop the Ethereum network. Despite the bear market and activity stagnating on the post-Merge Ethereum, Offchain’s layer 2 scaling solution has maintained its position on the winning side. As such, the transaction count on Arbitrum increased by nearly 55% from the period of August to September.

According to DeFiLlama, over $950 billion is flowing across its protocols, with a market share of 51.41%

How Much Is a 5 Carat Diamond Ring