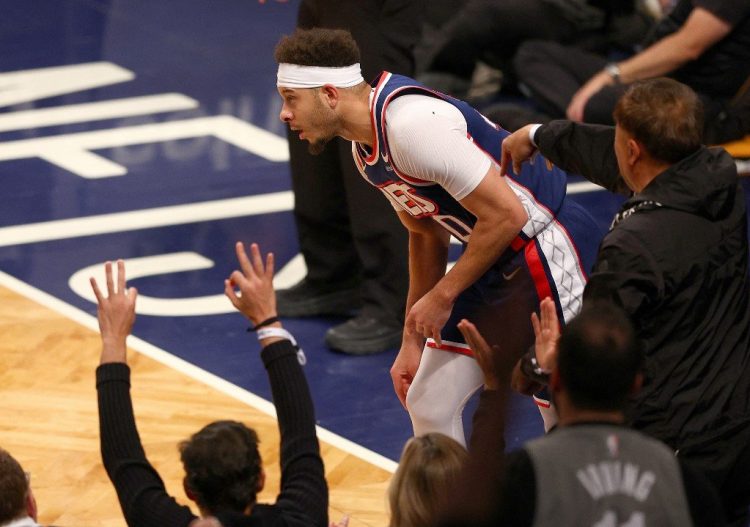 The Brooklyn Nets confirmed Sunday that guards Seth Curry and Joe Harris will miss the start of the regular season.

Curry and Harris are still rehabbing their respective injuries and will not play in Wednesday night’s opener against the visiting New Orleans Pelicans.

Curry, 32, had offseason surgery on his left ankle and recently returned to practice in a limited capacity.

Harris, 31, had two ankle surgeries last season and is still dealing with residual soreness in his left foot.

Head coach Steve Nash said after Thursday’s practice that Curry is a “hair behind” Harris as far as a timetable for a return to the lineup.

“I’m not concerned. I’m positive, I’m optimistic,” Nash said. “It’s just not straightforward with guys coming off surgeries, assimilating back to play. It’s not always like straight up. Sometimes you go through some adaptation issues.”

Curry averaged 14.9 points, 2.6 rebounds and 2.6 assists in 19 games (all starts) with Brooklyn last season after he arrived in the Feb. 10 trade that sent James Harden to the Philadelphia 76ers.

Harris was limited to just 14 games (all starts) for the Nets last season, averaging 11.3 points and 4.0 rebounds and shooting 46.6 percent from 3-point range.