US Regulators Step Up Scrutiny of the Crypto Industry. 3AC, FTX Under Investigation 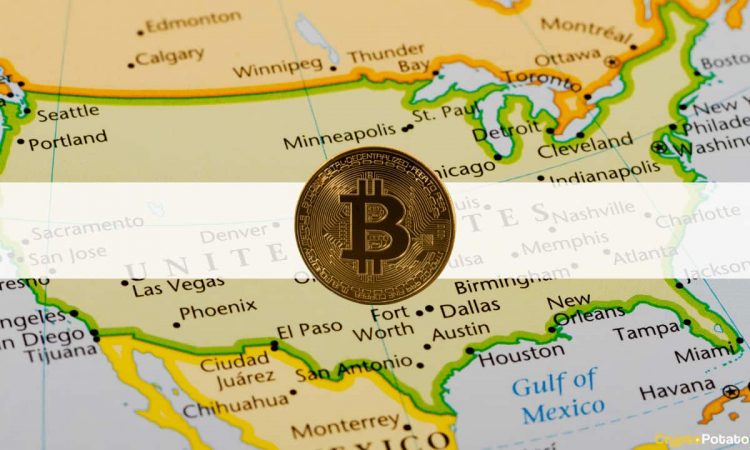 Bloomberg reported that the CFTC and SEC are investigating Three Arrows Capital. The US regulators want to understand whether the Singapore-based cryptocurrency hedge fund violated some rules and laws that hedge funds must comply with.

Sources interviewed by Bloomberg hinted that U.S. regulators seem to think 3AC could have been misleading clients about the strength of its balance sheets and not properly disclosing why the fund was not registered with regulatory agencies.

In late July, Kyle Davies and Su Zhu, founders of Three Arrows Capital, gave an interview to Bloomberg breaking their silence about their alleged flight. The crypto investors argued that they had to disappear from the public radar because they received several death threats after a British Virgin Islands court ordered them to file for bankruptcy and liquidate all of the assets owned by 3AC.

During the interview, both founders clarified that despite being in unknown locations, they had been in communication with the relevant authorities “from day one.”

However, according to the lawyers in charge of the liquidation, none of the co-founders have cooperated.

According to another Bloomberg report, Teneo, the company in charge of liquidating 3AC’s funds, had to seek permission from a U.S. judge to notify the founders via Twitter and their emails after being unable to contact them via the usual communication channels. So far, none of the co-founders have responded to Teneo’s messages.

“Zhu and Davies still have not fully cooperated with the probe after the hedge fund’s implosion several months ago, according to the liquidators. Following an initial Zoom call in July, Zhu and Davies have each spoken with the liquidators only once in the intervening months, in separate video conferences.”

Celsius Network is another crypto company that filed for bankruptcy following the crash of the Terra ecosystem. However, months after its bankruptcy, regulators still investigate the real reasons for its collapse.

Apparently, the CFTC is investigating several possible market manipulation behaviors and the lack of transparency about using its clients’ funds. Although, unlike 3AC, Celsius representatives are indeed cooperating with regulators.

Separately on October 14, 2022, Joseph Rotunda, Director of the Enforcement Division at Texas State Securities Board (TSSB), announced that he is investigating FTX US for potentially violating state law by offering unregistered securities products in the United States.

According to Rotunda, FTX US may be offering unregistered securities in the form of yield-bearing accounts to residents of the country. The TSSB Director downloaded the FTX US app and opened an account.

He found that FTX offers returns in ETH of up to 8% APY, which in his words, “looks like an investment contract” despite not being registered within the state to offer such services.

Current Trends That Will Be Shaping The Auto Industry In 2023

Colorado Voted to Decriminalize Psilocybin and Other Psychedelics