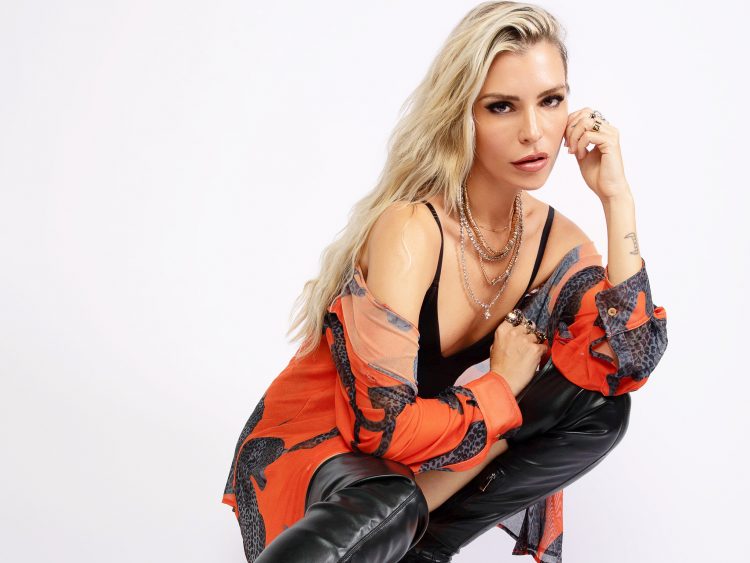 Sam Blacky has returned with a sultry new single “Move Like That,” released via Tom & Collins‘ label Terms & Conditions. Boasting a distinctive Latin flair, the catchy house record is packed with infectious dance energy; we’re especially loving the vocal riff and steady bassline that dance togther throughout the track. Alongside the artist’s previous single “Colombiana,” this track is another impressive addition to her discography – stream it via Spotify below and let us know your thoughts in the comments section as well.

“This single was inspired once again by my love for Latin dance music, and that’s why we wanted to go with Terms & Conditions. I have known Tom & Collins for many years, so to finally come together on a project is the only thing that made sense for this track.” – Sam Blacky

How to Get Funding for a Startup