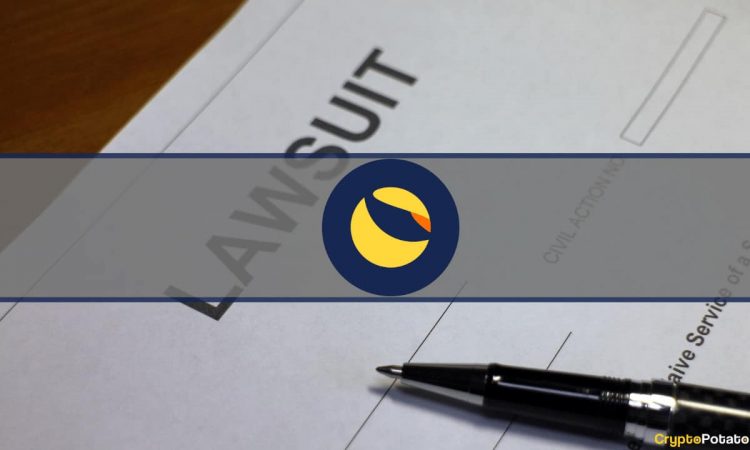 Hashed CEO and an early backer of the ill-fated LUNC token, Kim Seo-joon, failed to appear before a South Korean congressional inquiry into the crash.

He cited “mental conditions” as the reason for his absence from South Korea’s National Assembly’s Political Affairs Committee, which he supposedly developed since the spectacular $40 billion wipeout in May 2022.

According to a recent report, the exec revealed to have been “under extreme stress” since the collapse of Terra Classic and the de-pegging of its algorithmic stablecoin, adding that his health has deteriorated and needed “stability.”

“I have been suffering from anxiety disorders and panic disorders due to extreme mental stress since the Luna-Tera crash.”

The letter submitted to the National Assembly was attached with an expert opinion as well as a medical certificate that stated the exec has been receiving psychiatric treatment from another hospital since July 29. It also disclosed that his stress has worsened “dramatically” during medication and counseling treatment.

Seo-joon was selected as one of the six individuals, in addition to the CEO of Dunamu, which runs South Korea’s largest crypto exchange UpBit Lee Seok-woo, Chai Holdco Director Shin Hyun-sung, and Terraform Labs co-founder Daniel Shin, by the South Korean parliament as witnesses to be part of the comprehensive audit.

The head of the VC firm is a popular crypto evangelist and investor in startups such as The Sandbox and Sky Mavis, the owner of the Axie Infinity game.

The major blow to Hashed came in the form of the implosion of Terra ecosystem tokens. The exec had reportedly purchased 30 million LUNC tokens in the project’s early days but lost most of the investment in the crash. Apart from monetary losses, South Korean newspapers claimed that Seo-joon had hyped the fallen protocol’s token and accused him of selling a portion of his holdings just before the fall.

Besides Seo-joon, Bithumb’s Lee Jung-hoon did not appear at the parliamentary hearing earlier this month. He had a panic disorder as the reason for his no-show.

Controversial Terraform Labs (TFL) CEO and co-founder Do Kwon was not asked to attend the inquiry despite being issued a red notice by Interpol. The prosecutors in South Korea had ordered Kwon to surrender his passport or risk getting it revoked.

Kwon, on the other hand, recently stated in an interview that he has not received a copy of Interpol’s notice. His residence has also been the subject of intense media scrutiny. Many believed him to be residing in Dubai after fleeing from Singapore. South Korean prosecutors also confirmed that the report of Kwon leaving Singapore and flying to Dubai, likely as a stopover to destinations unknown, “was not false.”

It’s Time to Embrace the Emotional or Affective Turn