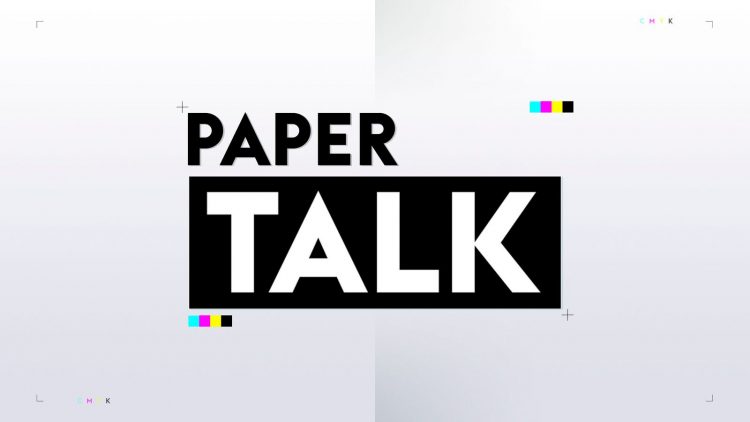 All the top stories and transfer rumours from Thursday’s newspapers…

Deontay Wilder would knock Anthony Joshua out cold if the long-time rivals were to ever share the ring, the American’s coach has claimed.

Mauro Icardi has reportedly sacked estranged wife Wanda Nara as his agent after she demanded £870,000 for his Galatasaray loan.

Jude Bellingham has insisted that he can strike up a perfect partnership with Declan Rice at the World Cup.

Thierry Henry has revealed his old team-mate Zinedine Zidane is holding out to be the next manager of the France national team.

Ellis Genge has emerged as the leading contender to captain England if Courtney Lawes and Owen Farrell are not passed fit to face Argentina on Sunday week.

Josh Ginnelly is convinced the Hearts can turn their European campaign around.