What do you think of benchmark tests for smartphones? 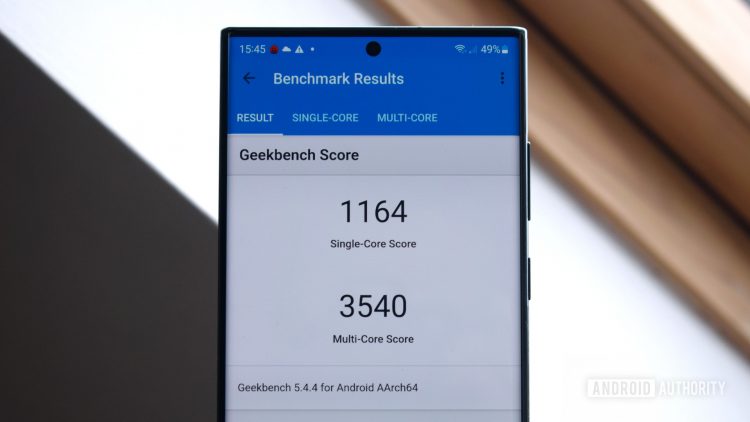 Benchmark apps are one of the most frequently cited measurements of performance for smartphones today. These apps put phones through a series of workloads, testing the CPU, GPU, and/or overall system.

However, we’re curious as to what our readers think of benchmark tests for smartphones. So go ahead and answer our poll below, and leave a comment if you’d like to elaborate.

What do you think of benchmark tests?

This is my main reference for performance

It’s one of several factors I take into account

I don’t really care about benchmarks

We can understand if it’s your main measurement of a phone’s power, as real-world performance can sometimes be difficult to quantify. Then again, we could also see why people would say it’s one of several factors they take into consideration,

We can also see why people would say they don’t care about benchmarks. These tests generally consist of synthetic workloads that don’t always reflect your real-world experience. Furthermore, we’ve also manufacturers cheat in these benchmark tests over the years. A Googler also recently said that the team was “very comfortable” with Pixels not winning at benchmarks, focusing on AI-powered features instead.

How To Negotiate a Gym Membership