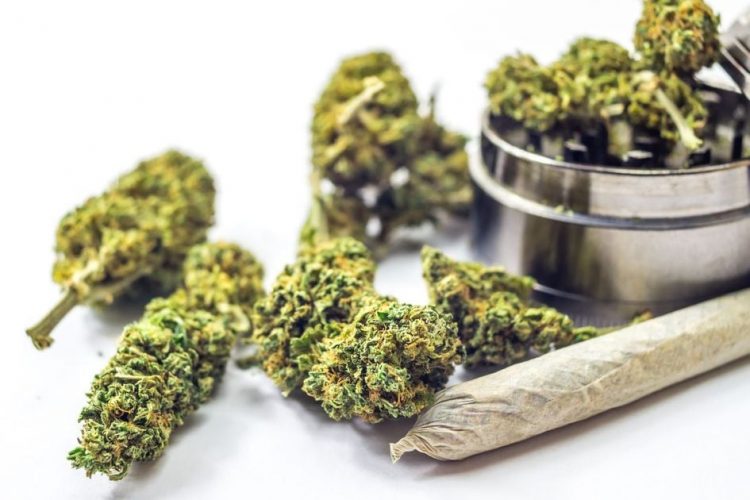 
Only 70% of Virginians surveyed believe people who consume marijuana are a danger to others when they are behind the wheel.

More than one in 10 Virginians have driven at least once a month in the past year after using marijuana, according to a recent survey conducted by Stratacomm.

The consulting firm collected 783 responses from a demographically diverse group of Virginians aged 16 and older. The aim was to explore attitudes and behavior around marijuana usage, specifically as it relates to driving.

The findings are concerning and indicate a lack of knowledge about the dangers of drugged driving. For example, only 26% of respondents said driving under the influence of marijuana was extremely dangerous as compared with nearly half (49%) who said the same about driving after imbibing in alcohol.

Moreover, 70% of those surveyed believe people who consume marijuana are a danger to others when they are behind the wheel. In fact, 30% see a benefit in drugged driving — claiming that marijuana users tend to drive slower and are usually safer drivers.

As for the prevalence of marijuana use in Virginia, the findings showed that nearly half of Virginians, or 46%, have used marijuana — with three in 10 of those using the drug within the past week.

Virginia’s pot users don’t appear to be overly concerned with getting behind the wheel after imbibing. While 54% of users claim they always have a sober ride plan, almost one-quarter — 23% — say they rarely or never have a plan.

The survey indicates the need for educational messaging about the dangers of drugged driving. When asked to choose the most trustworthy source of information about marijuana use and driving, 26% of Virginians chose law enforcement officers.

Drugged driving remains a problem and appears to be a growing danger on the nation’s roadways as states continue to legalize recreational marijuana. One study from the Insurance Institute for Highway Safety, for example, found that five states that legalized retail sales saw a 6% increase in injury crash rates.