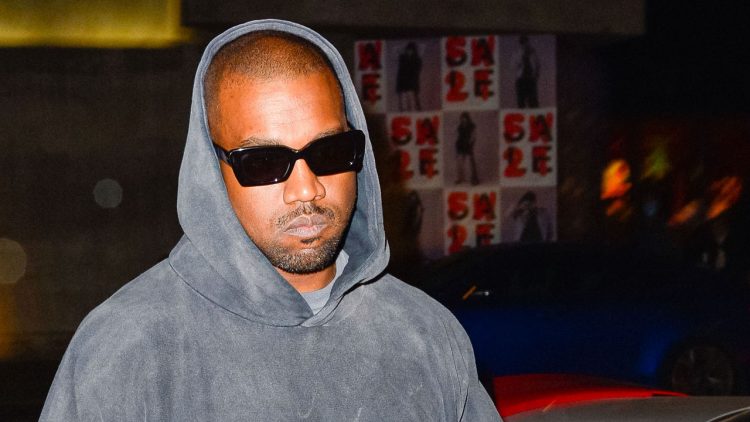 A producer behind LeBron James’ unscripted series The Shop: Uninterrupted says they have pulled a forthcoming episode featuring Kanye West after he perpetuated hate speech and stereotypes during filming. The announcement follows West’s flurry of antisemitic outbursts, which have led to restrictions on his Twitter and Instagram accounts. Maverick Carter, whose production company with James, SpringHill Company, produces The Shop, told Andscape, “After talking to Kanye directly the day before we taped, I believed he was capable of a respectful discussion and he was ready to address all his recent comments. Unfortunately, he used The Shop to reiterate more hate speech and extremely dangerous stereotypes.”

The statement continued, “We have made the decision not to air this episode or any of Kanye’s remarks. While The Shop embraces thoughtful discourse and differing opinions, we have zero tolerance for hate speech of any kind and will never allow our channels to be used to promote hate. I take full responsibility for believing Kanye wanted a different conversation and apologize to our guests and crew. Hate speech should never have an audience.”

Last week, West was on the Fox News Channel’s Tucker Carlson Tonight. On the program, he reiterated his support for former President Donald J. Trump, discussed his own longstanding presidential ambitions, and more. Yesterday, Motherboard leaked clips apparently cut from the Fox News appearance, in which he perpetuated numerous stereotypes about Jewish people.

US Regulators Step Up Scrutiny of the Crypto Industry. 3AC, FTX Under Investigation

Will the Bivalent Booster Cause Worse Side Effects?