The Ten Most Expensive NFTs That are Currently on The Market 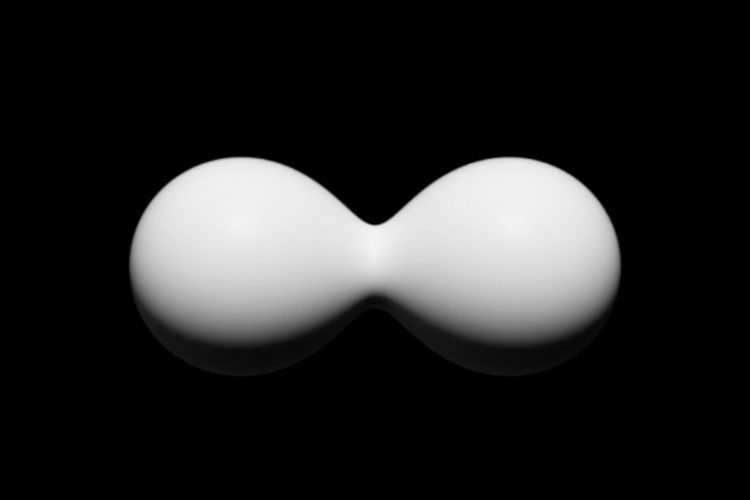 NFT or Non-Fungible tokens are unique digital assets that cannot be duplicated. They are stored on a blockchain, which is a decentralized ledger that records all transactions. The blockchain serves as a permanent ledger for the NFT, ensuring that it is unique and cannot be replicated.NFTs have become popular because they can represent anything exclusive, such as art, collectibles, or even virtual real estate.

NFTs have gained popularity in recent years as a way to collect and trade digital assets. While many NFTs are available in the market, a few are more popular and expensive than others. Also, for those new to NFT, you can use an NFT tracker app to understand this market and track its prices.

You can manage your NFT Portfolio, you can use the stock tracker application for you to comprehend NFT market conditions and volatility. Also, this app will provide you with the latest insights about the best investment opportunity.

The ten most expensive NFTs

The most expensive NFT on the list is Merge, selling at $91.8 million as of December 2021. Created by the famous digital artist Pak, his work has grossed around $350 million and has been bought by 28,983 people for approximately $92 million.

This collage of abstract 5000 pictures put together by digital artist Mike Winklemann (a.k.a. Beeple) has been derived for over thirteen years. Each picture collated every day, has been breaking records with a price of $69.3 million.

This third most expensive NFT created by Wikileaks founder Julian Assange and Pak has been created as a token for a social cause. It is a part of a bigger NFT collection known as Censored featuring 29,000 tokenized messages by its buyers. The price for a Clock is $52.7 million.

This NFT which is a kinetic video sculpture, dubbed by Beeple as the first portrayal of a human born in the metaverse was sold for $28.9 million at Christie’s auction in 2021.

Launched in 2017 by Larva Labs, this NFT has been inspired by the London punk scene, the cyberpunk movement, and the music artist Daft Punk. it is sold for $23.7 million in February 2022 and this Crypto punk #5822 is an essential part of the rare alien edition.

A rare NFT commodity in crypto, it is the sixth most expensive NFT sold at $11.75 million. This edition of crypto punk #7523 has been bought by Shalon Mackenzie, one of the largest shareholders of DraftKings.

Known as the Tron’s version of CryptoPunks, it resembles the Joker and is sold for $10.5 million at a sale in 2021. It has been bought by Justin Sun, Co-Founder and Cryptocurrency mogul of Tron.

It is one of the highest-selling NFTs until now, CryptoPunk has gained immense popularity and has become a thought leader now. Sold for $10.26 million in 2021, this is now being built as an open-source IP.

The interest in CryptoPunk is still of greater interest and this CryptoPunk #5577 is sold for $7.7 million in 2021. It has been purchased by Robert Lehner, founder of Compound DeFi protocol.

The tenth most expensive NFT is the CryptoPunk #3100 which is a rare alien avatar wearing a white and blue headband. It has been sold for $7.6 million.

Documenting Your Favorite Excursions: 6 Things You Need To Start A Blog

Oryen Gaining Attention As Olympus And Ankr Fall Out Of Favor