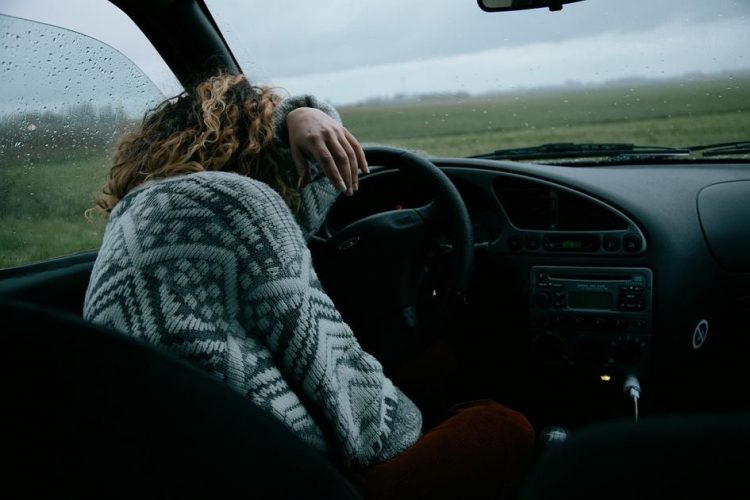 
A new survey finds that all too often too many Americans are too tired to drive.

Over 6 in 10 U.S. drivers — or 150 million motorists — admit to having driven a car when they were so tired they had a hard time keeping their eyes open, according to a recent survey from the National Sleep Foundation.

Drowsy driving is impaired driving, and it remains one of the biggest hazards on our nation’s roadways. In fact, the survey found that while 95% of Americans believe drowsy driving is risky, more than 37 million motorists are estimated to drive drowsy once a year or more.

Perhaps not surprisingly, Americans tend to underestimate the importance of adequate sleep. For example, approximately 20% of drivers are overly confident in their ability to drive after sleeping only two hours or less the previous night. Yet, the National Sleep Foundation recommends adults get seven to nine hours of sleep per night.

On the upside, the survey found that drivers who do get the recommended amount of sleep are less likely to drive drowsy than those that don’t.

The bottom line: Drowsy driving is risky driving. It endangers everyone. In 2020 alone, 633 people lost their lives in drowsy-driving related collisions in the U.S., according to the National Highway Traffic Safety Administration (NHTSA).

Why Does My House Smell Funky?