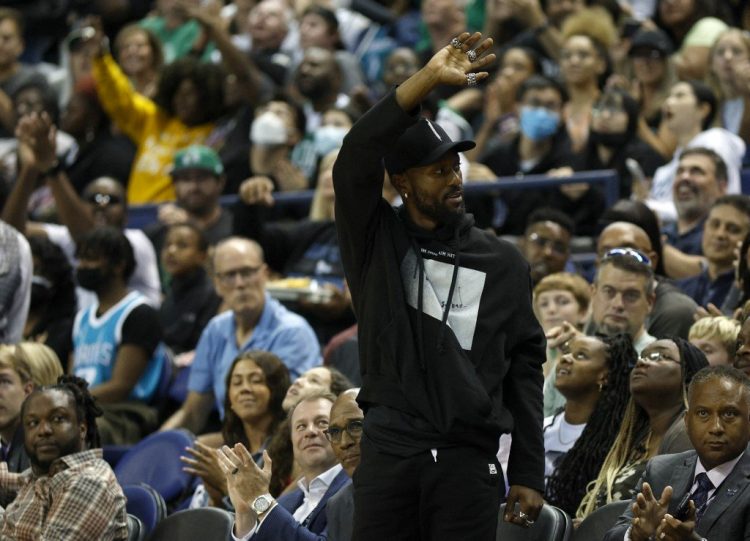 Walker, 32, was acquired from the New York Knicks in a draft night deal on July 6. The Pistons are on the hook for the $9.2 million remaining on his expiring contract.

In his lone season with the Knicks, Walker appeared in just 37 games, all starts, but was left inactive for the final 23 contests. He averaged 11.6 points, 3.5 assists and 3.0 rebounds.