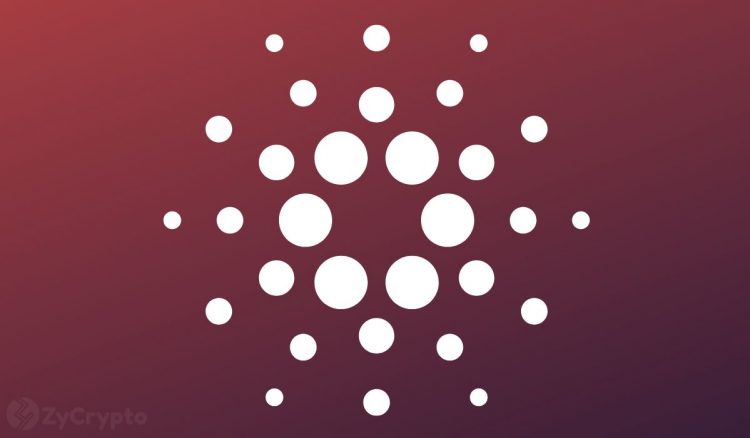 Cardano (ADA) is firmly in the grasp of bears as the price of the coin has continued to plunge. According to data from crypto market price aggregator CoinMarketCap, ADA has fallen 2.83% to about $0.36 in the last 24 hours — a price level last reached some 21 months ago.

Per CoinMarketCap, the current price of ADA is an 82% and 71% drawdown from one year ago and year to date (YTD), respectively. ADA has reached a long-term low after recently completing the anticipated Vasil Upgrade.

The price decline confirms the prediction of market analyst and chartist Peter Brandt who said in a tweet that the ADA/USD trading pair was in a classic descending triangle pattern. In this technical pattern, Brandt said ADA could fall to a price of less than $0.25, although he adds that charts may not always work.

While the market outlook for ADA is gloomy, Cardano adherents have accepted the bear market and the consequent price dips and negative sentiment accompanying it. Dan Gambardello, a Cardano community member and stakepool operator, admitted that the last year has been challenging for ADA holders. He added that the market may still get tougher but in the end, it would reverse to bullishness.

“ADA holders, I think the last year leading to this current moment was the toughest part. Now we prepare for the last leg of the bear market. It will be volatile & crazy, but the clouds will eventually clear and Cardano will thrive in the next bull cycle. Stay strong & plan,” he wrote.

One reason for the confidence exhibited by ardent ADA investors is the progress being made in the Cardano ecosystem. Unphased by the bear market, the Cardano blockchain commercial and venture capital arm EMURGO has recently set up a $200 million fund to incentivize projects building on the network. About $100 million of this fund has been earmarked for EMURGO’s Africa initiative.

Cardano is also now looking ahead to its next major roadmap milestone, the Voltaire era. Input Output Global (IOG) founder Charles Hoskinson said the upgrade would propel the blockchain to be a pioneer in decentralized governance.

“The Age of Voltaire will soon be upon us as an ecosystem. It’s going to unlock the power of the millions of Cardano users and builders. It will again show the rest of the industry how to do decentralized governance just like we did with staking,” he wrote.

Another Good Reason to Eat Leafy Greens, Avocados and Eggs