James Gunn is in Talks With Warner Bros. To Direct One of His Mysterious New DC Film Projects — GeekTyrant 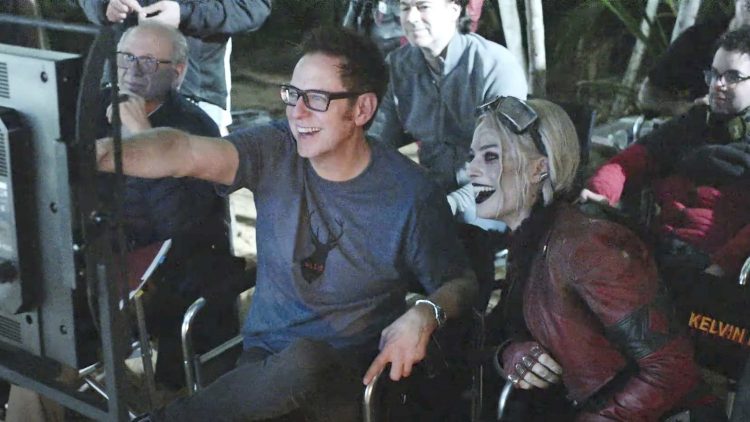 James Gunn previously revealed that he was developing two new DC projects for Warner Bros. and now it’s being reported that he’s in talks with the studio about pushing forward on one of these mysterious film projects.

THR reports that Gunn and producer Peter Safran (Shazam!) are in talks with Warners for a mystery movie. But, they go on to say that it could possibly be more projects, which makes sense as Gunn has been developing multiple projects already.

Warners had no comment on the matter, but the report says “a carving of the comic company’s intellectual assets is happening. “DC is definitely in play,” how much play may depend on your perspective from inside or outside the studio.”

There are no details on what these projects could be, but they could include another Suicide Squad film or spinoff involving characters like Harley Quinn. That’s something that has certainly been discussed. The report also points out that “the studio’s eyes are very much on Superman.” So that could also be an option for Gunn.

Whatever Gunn ends up doing, I’m down for it! I enjoy his projects and I’m excited to see him jump back into the world of DC for some new film projects! What would you like to see James Gunn do next with DC?

“I Saw Him Cry Dozens of Times” — GeekTyrant