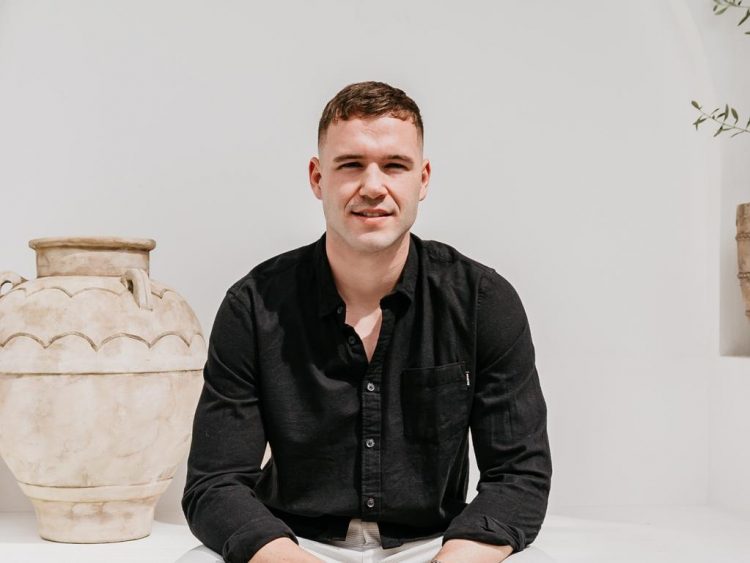 BRISBANE Lions AFL player Ely Smith has hung up his footy boots and moved into the property game as a rookie buyers agent.

The new career announcement comes just weeks after Smith was dropped by the Lions following a frustrating season plagued by injuries.

The midfielder was Brisbane’s first pick in the 2018 NAB AFL draft, but has wasted no time licking his wounds, instead taking the de-listing as an opportunity to pursue his growing passion for real estate.

Edwards had taken Smith on part-time as an associate six months ago, also helping the young talent secure his second investment property in Wynnum.

“I’ve been interested in property for a few years now, and I did buy a property of my own in Queensland in 2021, and then I thought I may as well set myself up for life after footy, so I decided last year to study for my real estate licence,” he said.

Smith purchased this three-bedroom house at Wynnum in June

Smith’s first home purchase was a two-bedroom, two-bathroom unit in Kangaroo Point, which cost $462,500. The apartment is listed for rent at $620 per week.

Smith said he was humbled and excited by the opportunity to work with clients along their own property journeys.

“I’ve been working with Jake one day a week for the last six months on my designated day off from the club, and during that time period I just developed a real knack for it and really started to love it,” Smith said.

“Playing professional sport for the last four years has taught me a lot about networking and I think that translates into being a good buyers agent.”

Smith said he picked Wynnum for its growth potential, waterfront location and proximity to Brisbane city.

He will move to Adelaide next month to head up the agency’s first interstate branch.

“The football culture in Adelaide is very, very good and so this was really an opportunity for me to combine the two things I love — AFL and real estate.”

Edwards played for Carlton Football Club from 2006 to 2009, and rose to reality TV fame last year when he appeared on season 8 of Channel 9’s Married at First Sight.

Since launching one year ago, Edwards & Mills have sourced Queensland properties for a string of athletes, among them Suns players Connor Budarick and Ben King, and Brisbane Lion Zac Bailey.

“Having been in the AFL industry there’s that initial trust and rapport with management and players,” Edwards said.

“It’s nice to work with players who are looking into investing into their future and do the right thing with their money.”

Cross-Selling and Upselling: The Ultimate Guide (2022)

Alexa Grasso Has Nerves Of Steel!