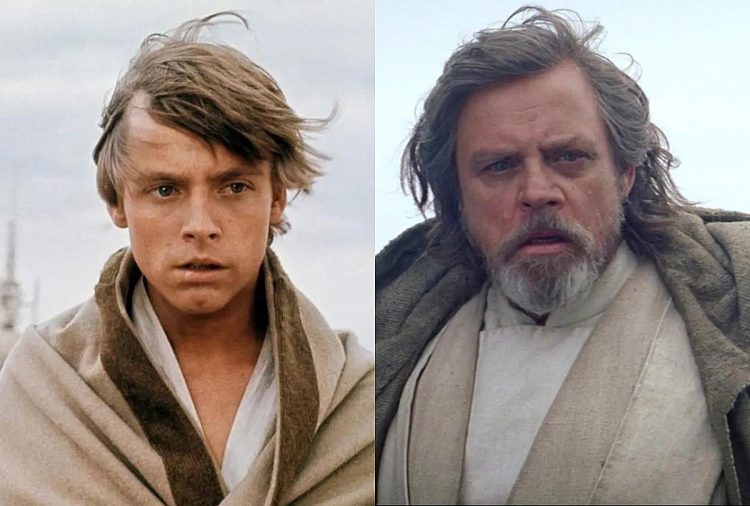 It’s hard to always predict which movies are going to live on as classics. While you might assume something like Star Wars was always destined for greatness, the truth is that you never really know which movies are bound to become pop culture touchstones. The actors in these movies don’t know, either — what starts off as a one-time movie deal might turn into a lucrative franchise run. In other cases, a movie sequel or reboot may lie dormant for several years, and when it finally does happen? Those actors prepare to return to a role they haven’t touched in decades.

Since Hollywood can be so unpredictable, it’s never quite clear what the future holds for a movie franchise. In some situations, a franchise completely starts fresh with new characters. This creates the opportunity for the original actors to come back and make a cameo. There are some movies, however, where those original actors serve as the leads of that sequel — a good example would be Jim Carrey and Jeff Daniels as Harry and Lloyd in 2014’s Dumb and Dumber To. There’s something undeniably special about seeing an actor reappear as a certain character so many years — even though they may look a bit older, they still bring the same energy to the table.

For some performers, one iconic role becomes the gift that keeps on giving. No matter how much time goes by, that character will always be a defining part of their career. These actors returned to their roles decades after their first appearance on screen.

What Happened To Your Favorite Child Actors After They Left Hollywood