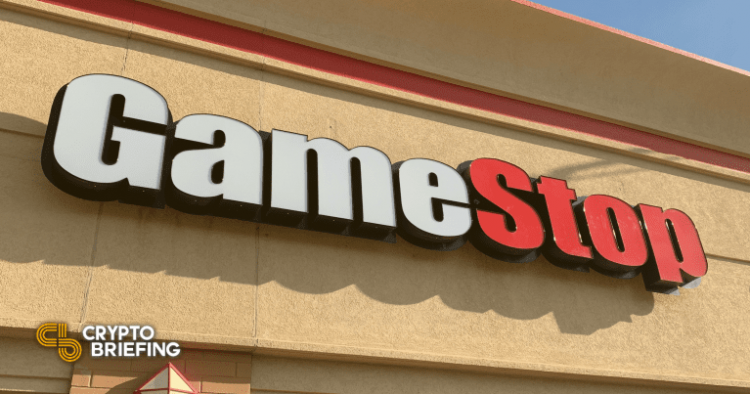 GameStop has launched its NFT marketplace on ImmutableX, giving access to collectibles on an additional network.

GameStop is expanding its NFT marketplace.

According to a a Monday press release, GameStop has added support for ImmutableX on its NFT marketplace.

The expansion is expected to reach tens of millions of customers and will allow access to major Web3 games such as Gods Unchained, Guild of Guardians, and Illuvium.

ImmutableX president and co-founder Robbie Ferguson, said that integration is an “important step forward as Immutable brings the next billion players to Web3 gaming.” He added that the integration would “provide access to millions of additional NFTs.”

GameStop and ImmutableX announced a partnership earlier this year that includes a $100 million grant fund to promote the production of new games. It also provides integration between ImmutableX and the GameStop wallet, as well as delivered activations for Immutable Games Studio.

GameStop now lists 102,100 NFTs in total, nearly twice as many as it listed at the time of its July launch.

GameStop’s GME stock, which made headlines worldwide in January due to a Reddit-led short squeeze organized by retail traders on the /r/wallstreetbets subreddit, has risen 14% over the past five days, though this rally seems to be due to a regular market uptick rather than anticipation of its NFT features.

Disclosure: At the time of writing, the author of this piece owned BTC, ETH, and other digital assets.

The Masks We’ll Wear in the Next Pandemic

The First Image From the New ‘Evil Dead’ Is Here