NEXT ORDER is Coming to Switch and PC in February — GeekTyrant 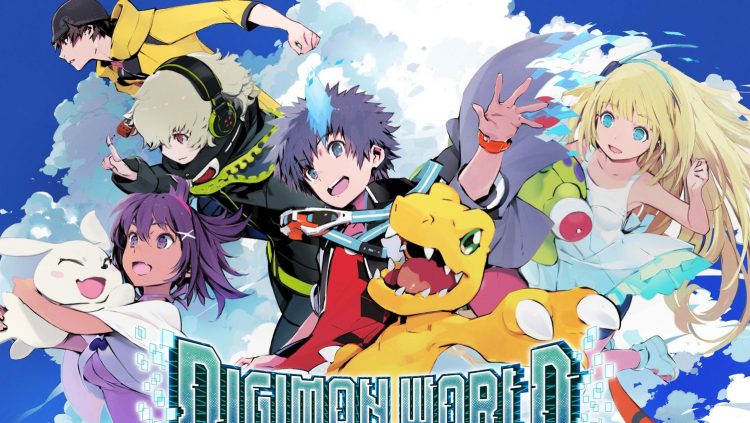 Bandai Namco recently made Digimon fans happy with the announcement of Digimon World: Next Order coming to the Nintendo Switch and PC. The game was developed by B.B. Studio and originally launched on the PlayStation Vita in Japan in 2016 and was later released on PS4 in 2017, but now the game will be even more accessible. I know I’m excited as this will eb the first time that I’ll be able to play it.

In DIGIMON WORLD: NEXT ORDER, players will step into the role of a DigiDestined as either Shiki or Takuto and embark on a quest to solve a perplexing Digi-mystery and restore the Digital World to its natural order after having spiraled into a state of utter chaos due to the Machinedramon that have taken over. As a DigiDestined, players will encounter an array of Digimon and recruit them as companions in an effort to rebuild the Digital World. Along their journey, they will need to explore the Digital World and strengthen their bonds with their Digimon companions to stop the virus-infected Digimon from causing complete destruction.

Fans will be able to collect and raise over 200 Digimon and carry two of them at a time to be your partners in Digimon World: Next Order. You can train, feed, and Digivolve them in order to make them the best versions of themselves possible. Players will also expand and manage the town of Floatia that is your home base. It sounds very fun. Summer Nguyen of Bandai Namco said:

Between its gripping narrative, enticing world, and of course, its lovable Digimon, DIGIMON WORLD: NEXT ORDER represents the very essence of the Digimon World franchise. We are excited to Digi-debut this beloved title on new platforms so that fans can return to the magic of DIGIMON WORLD: NEXT ORDER or so that a whole new Digi-generation can experience it for the very first time!

Digimon World: Next Order is set to release on February 22, 2023, for Nintendo Switch and PC (Steam).

Can XRP Continue To Outperform Bitcoin?