The Best and Worst Movie Titles in History 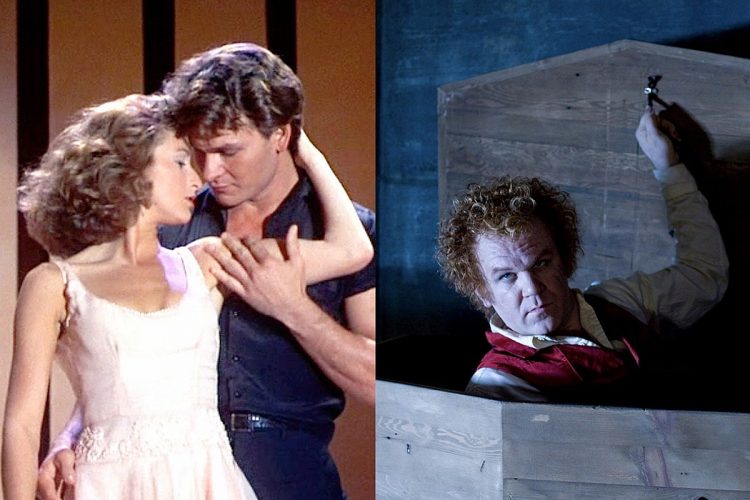 The Breakfast Club could have been released as The Lunch Bunch. Back to the Future was almost called Space Man From Pluto. For a brief second Toy Story was Toyz in the Hood.

In cases such as these, not even a single frame of the actual movies would have been changed, just the name. And yet it’s hard to imagine something called Space Man From Pluto becomes a generational favorite in the way that Back to the Future did. On the flip side, you have to believe the reception of other movies would have been greatly enhanced if they’d only chosen a better title. (It’s been 15 years and we still want to know: What the hell is a quantum of solace?!?)

As the saying goes, you only get one chance to make a first impression. For movies, that first impression is their title. There is an art to crafting a title just as there is an art to making a movie. Below we have compiled two different lists: One featuring those motion pictures who mastered the art of the movie title, and another ranking those that did not. Take these films as valuable exemplars and as constructive criticism, respectively. Also note that we are judging the titles here, not necessarily the movies. A great movie can have a bad title and vice versa — although it much more frequently seems the case that a masterpiece has a title to match, and a stinker has an equally crummy title.

And now, here are the best and worst movie titles in history…

The Best Movie Titles in History

What’s in a name? A lot, as these great film titles prove.

The Worst Movie Titles in History

Some of these films were good, others were bad. But they all have one thing in common. They have absolutely terrible titles.

How to Add Warmth to Your Home

SBF calls for collaboration with Binance ‘for the ecosystem’